Over the best part of a decade, Overwolf has evolved from a simple overlay that lets you see your frame rate and surf the web without tabbing out of your game to a versatile toolbox, brimming with applications that can improve your in-game experience. Whether you’re wanting to track the stats of the enemy teams in your favourite FPS games, know the best builds for your character in a MOBA, or manage your mods and add-ons, there’s something for everyone with hundreds of supported games.

Overwolf is lightweight to ensure it works on a wide range of systems, with most apps being about as demanding as a browser tab. The only exception to this is video capture apps, which take up as many resources as OBS. It even works on a per-app basis, with relevant apps only booting alongside their corresponding games, which you can customise to suit your preference.

And best of all, it’s free to download and try for yourself, as most developers make their money off non-intrusive ads and optional subscriptions to remove them.

With so many apps available, it’s difficult to know where to begin. Here are our top picks to get you started: 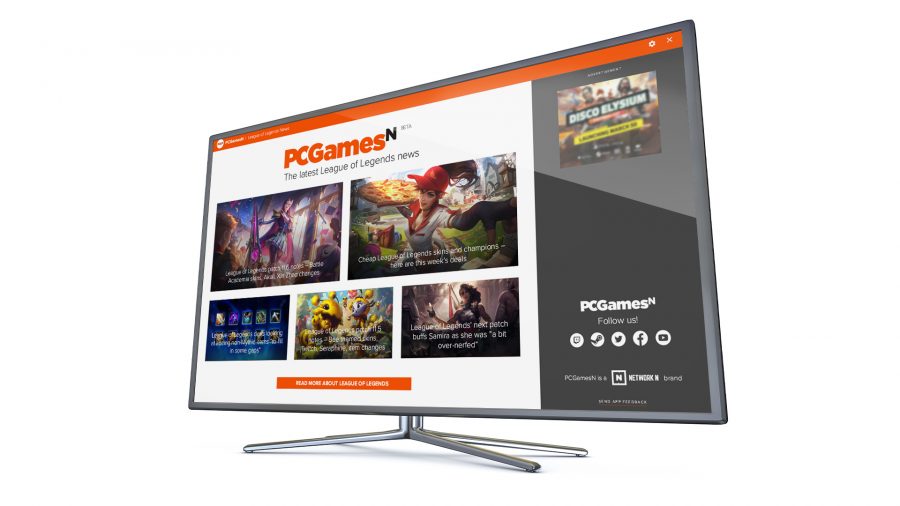 Games are never a finished product, and it can be difficult to keep up with all the balancing updates, events, and new seasons that herald fresh content. Our new PCGamesN Overwolf app serves you news in real-time, so you’ll never miss a beat in the game you’re playing.

Better yet, it supports all the games Overwolf does, so you can keep up to date with League of Legends, Rainbow Six, World of Warcraft, CS:GO, and all your favourite titles. 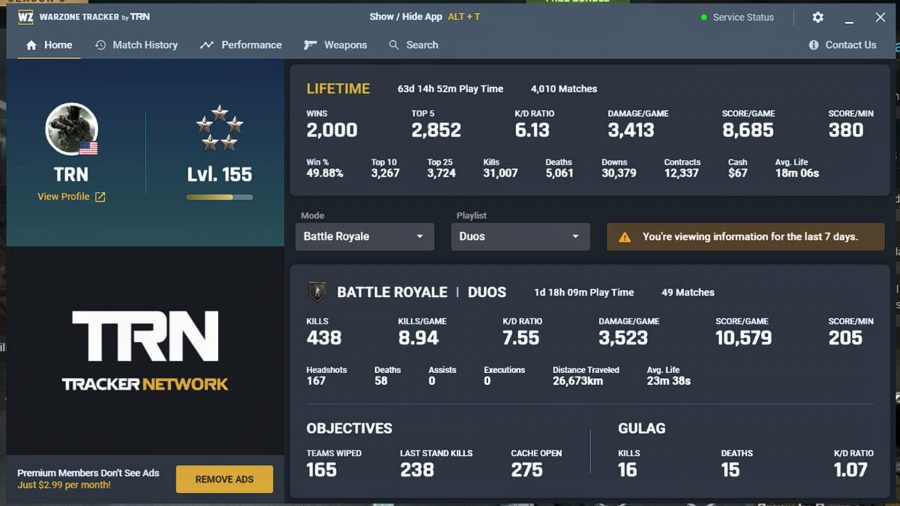 True to its name, the Tracker Network offers a bunch of apps for different games that allows you to keep an eye on your own progression, compare your stats to your enemies, and even determine the likelihood of winning your match. They can be invaluable in helping you identify where you need to improve and even be used to detect cheaters so you can submit a report before they leave the lobby.

Some apps are more valuable than others, but can help you raise your skill ceiling in Fortnite, Valorant, Call of Duty: Warzone, Rainbow Six Siege, Apex Legends, Rocket League, Fall Guys, and more. 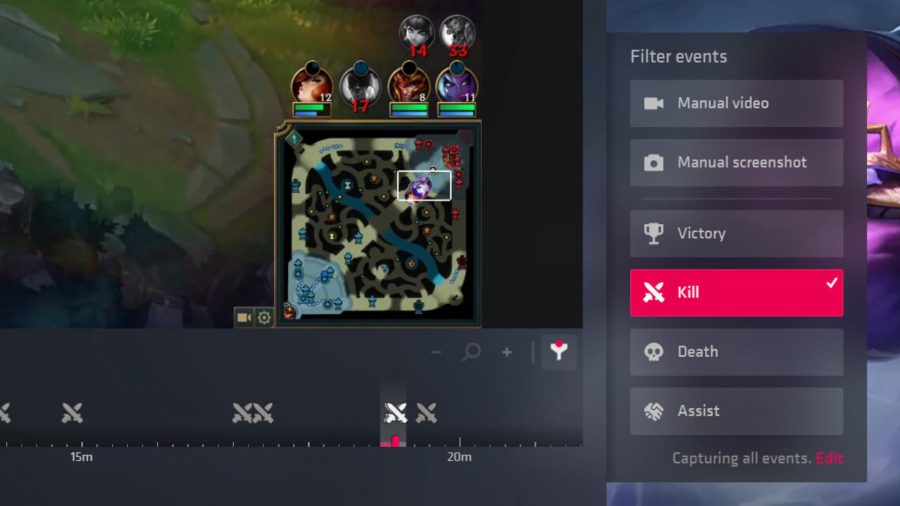 Outplayed is a video recording application made by Overwolf itself, designed to capture your best moments automatically or on demand via a hotkey. It has a low overhead to prevent frame drops while it’s running, and once the match is over, you can sift through your highlights with filters showing your key moments, edit the footage down, and share them across social media at the click of a button.

It supports over 100 games right off the bat, including Red Dead Redemption 2, PlayerUnknown’s Battlegrounds, and all the same games as Tracker. 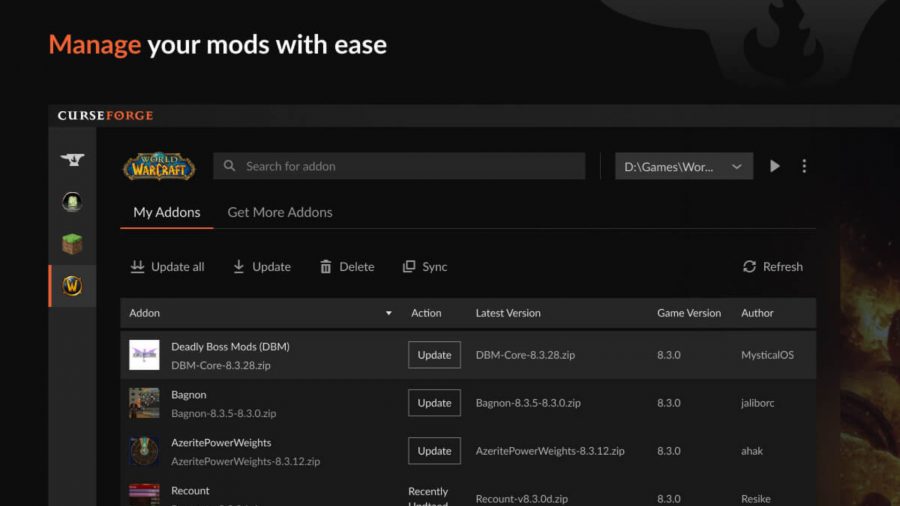 One of the best parts of PC gaming is the extensive mod support that can sometimes change a game entirely. Acquired from Twitch in 2020, Curseforge is Overwolf’s mod management system that lets you install and update your add-ons, and even helps you discover new mods you might otherwise miss. 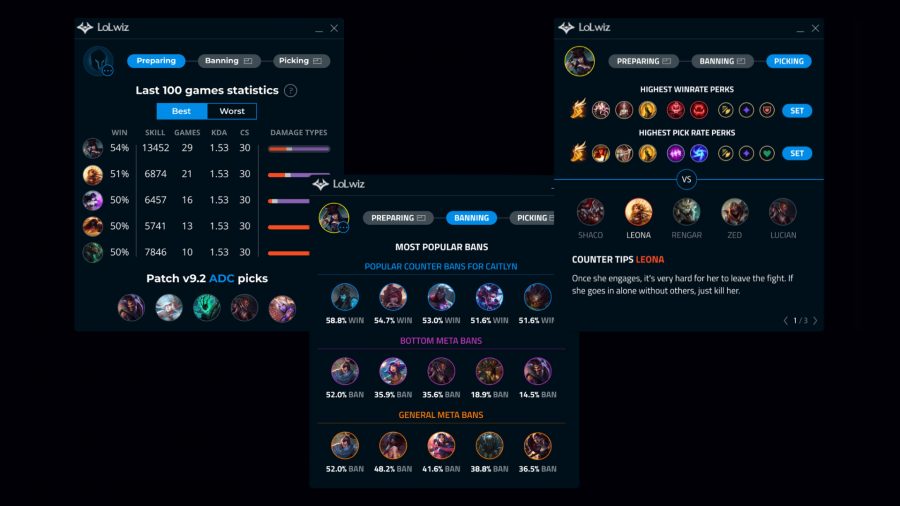 With 154 Champions and counting, League of Legends has a pretty steep learning curve that can be made that much easier with LoLwiz installed. The app helps you select which Champ to play, gives you a wide range of Summoner stats that enable you to target the weakest link on the enemy team, and provides you with suggested builds that you can eventually customise yourself when you get comfortable with the game. 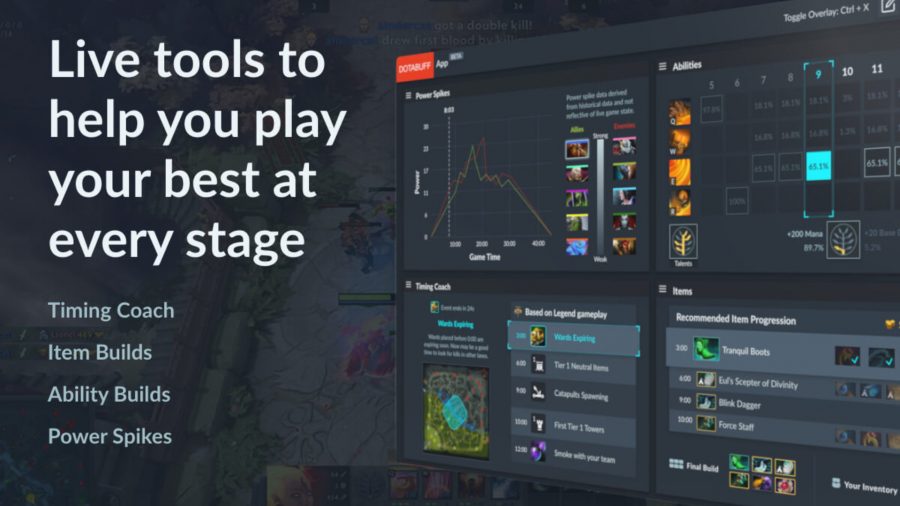 Elo Entertainment’s Dotabuff might be in beta, but it’s one of the most comprehensive Dota 2 apps out there, packing a draft advisor, an events module to get the timing of Roshan just right, and a power spike tracker to know when heroes hit certain milestones. It’ll even help you use the economy more effectively with item and ability build guides, so you can climb that MMR ladder. 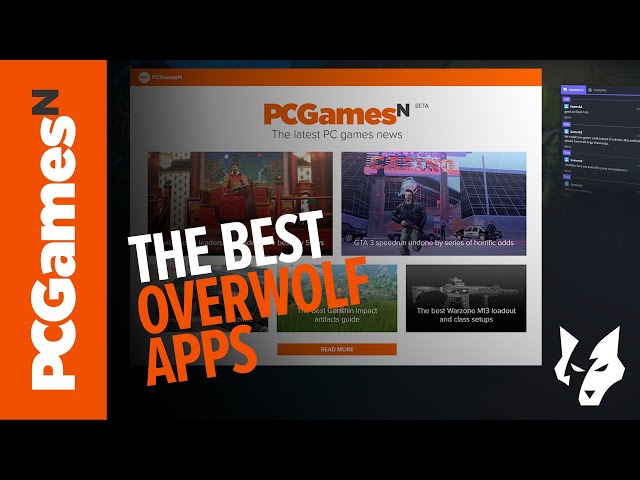 While not as sophisticated as many of the apps outlined here, Among Map is perfect if you don’t want to seem sus in Among Us simply because you’ve forgotten the name of the place you were last standing as a body gets reported. Or, if you are the impostor, you can quickly plan your escape by noting the location of the vents and where they lead.

If you’ve ever looked at Rainbow Six Siege’s pro scene and wondered why you aren’t adorned with the same statistical breakdowns, then R6 Analyst is your best friend. It adds an advanced scoreboard that not only reminds you who’s been banned but lets you work on your KOST (kill, objective, survive, trade) and entry frags.

For those of you craving the social elements without giving up your game time or being forced to tab out, you can stay connected with Overwolf apps for Facebook, WhatsApp, YouTube, and even Gmail. 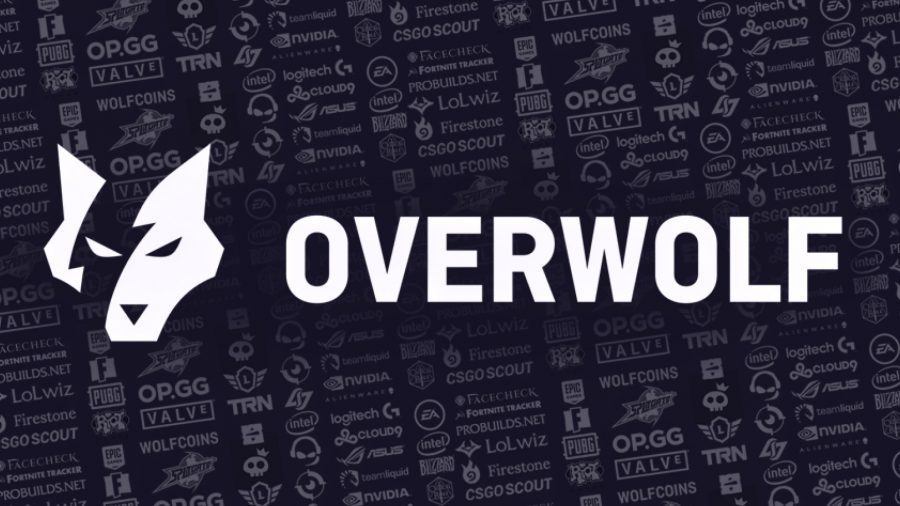 Overwolf has a highly regulated marketplace that requires developers to meet strict performance standards, meaning apps will never be unsafe or facilitate cheaters, and shouldn’t have too much of an impact on your frames. Of course, this is dependent on how many apps you stack, as several apps for a specific game could end up clashing and slowing your system a little. In the unlikely event this happens, try uninstalling apps one by one until things stabilise.

If you have coding skills, you can even create an app for yourself as the Overwolf SDK is free to use. You just need to submit a proposal and get the final thumbs up from the Overwolf team before it’s published for all to see.