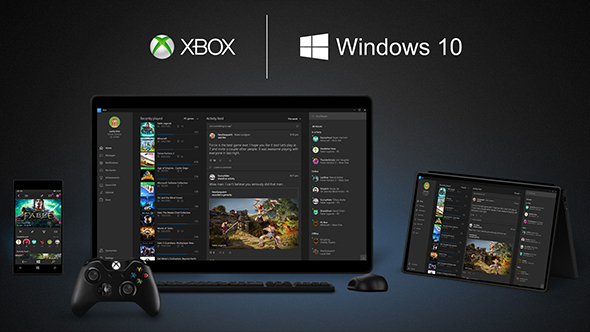 The latest update for Windows 10 has begun rolling out, and the Fall Creators Update is bringing a pretty nice selection of new features, though as always not everything is a net positive. Yet somewhere in the middle of this is a new anti-cheat system that Microsoft’s taken little effort to promote.

As VG247 reports, TruePlay is the name of the anti-cheat tech, and it’s a base-level part of the Fall Creators Update. TruePlay can be implemented by developers as they like, and it will have games run in a protected process to prevent common types of attacks. On top of that, TruePlay will monitor for common cheating behaviour, and if it discovers something will send the collected data back to developers for potential action.

The feature can be disabled if you don’t want your game phoning home, and affected titles will still launch, though you’ll be barred from using features like multiplayer.

Of course this only applies to UWP games, and even then only those titles developers choose to implement it with. The Windows Store has some more fundamental issues to deal with before I’d be too concerned about its anti-cheat systems, though that may change soon when they become the only source for that Age of Empires remaster.