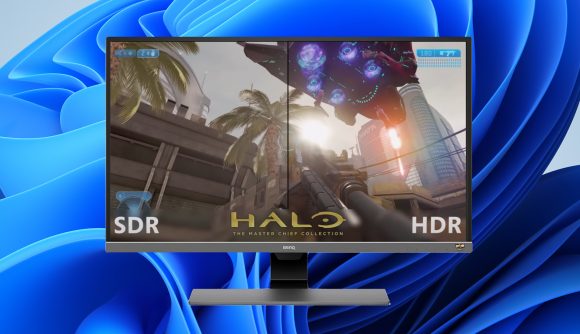 Microsoft has announced a Windows 11 HDR update, and it makes tweaking high dynamic range on your gaming PC easier than before. The auto HDR enhancement adds a bunch of new settings features, some of which are available on rigs running the operating system right now.

The update spruces up auto HDR on Windows 11, a feature that gives games a high The latest version of Xbox Game Bar adds the ability to adjust HDR intensity using a slider, and you can now toggle the feature on and off within the overlay app. If you’ve never used Microsoft’s console themed suite on your PC, you can access it using the Win+G keyboard shortcut.

If you’re a Windows Insider, you’ll also be able to try out two additional auto HDR settings within the Xbox Game Bar. Members of the program wilding more than one graphics card can take advantage of Multi-GPU Compatibility, which adds support for Nvidia SLI and AMD CrossFire configurations. Beta users can now also customise auto HDR notifications, something that might help prevent distractions during gaming sessions.

Auto HDR is exclusive to Microsoft’s latest operating system, so if you want to enhance the quality of your favourite Steam games, you’ll want to install Windows 11. While the new OS packs a bunch of gaming PC goodies like DirectStorage for faster load times, users seem to be sticking with what they know and opting for a Windows 10 update instead. Despite this, the company dubs the new software its “smoothest ever upgrade”, and the majority of its workforce is now using the platform on a variety of PCs.