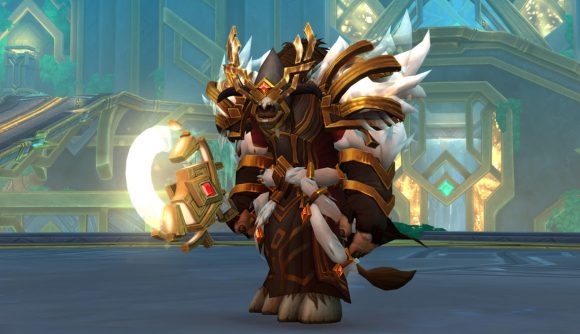 World of Warcraft is getting class sets once again in the impending 9.2 update, offering armour designs that are personalised to the class you’re playing. This is the first time such a feature has been in the game since Legion, and the devs at Blizzard are trying to build a “hybrid approach” between the old class identity-focused gear sets and the more recent designs that have reflected where you get the armour.

“We’ve heard for a while players really miss that class fantasy and the fantasy of the class set and how that aesthetic speaks to whatever class you may be playing,” lead game designer Morgan Day tells us in a group interview session. “I always loved one of the original mage sets with what I called the little water globes on their shoulders, like they’re making people water or something.”

Day says the team felt like “we felt like we had explored the soulbind space and the Chains of Domination update, as well as other updates”, so they “wanted to think about what other cool pieces of power progression could we let players explore and chase after”. With how often players have asked about class sets, it was a natural direction to go.

“Class sets in the Legion (and before) era were laser focused on what that class fantasy was,” Day says, “and they didn’t feel like they had too much of a connection to the content that you were earning it from. When we moved away from class sets we were focusing on ‘Okay, where does this armour come from?'” So armour dropped at the end of Battle for Azeroth would take on the appearance of the old gods – even if that didn’t necessarily reflect the core concept of your class.

“With the class sets that we’re reintroducing, we’re trying a bit of a hybrid approach.” Day explains that the “Progenitors have these awesome geometrical shapes that you’ll see all over the zone, even with the magic that they cast. Internally, we call it ‘math magic’. It’s like, ‘woah, okay, they’re just throwing numbers at me, this is crazy!’ You’ll see that shape language in the armour, but you’ll also be able to see the elements of your class fantasy in that armour.” 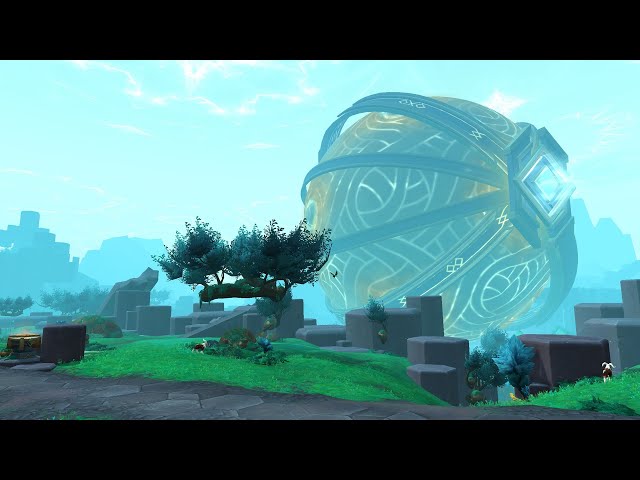 The WoW 9.2 release date is scheduled for launch on February 22. For more MMORPGs, you can follow that link.