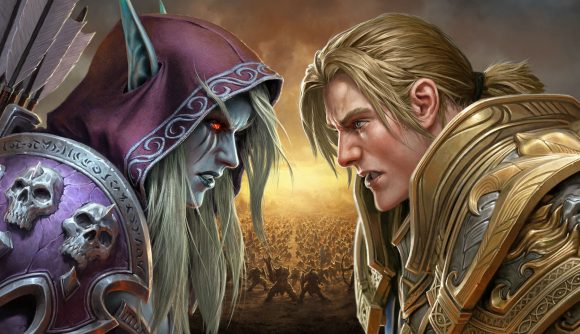 Microsoft has historically helped push adoption of new OSes along by locking gaming features – like new version of DirectX – to the latest version of Windows. DirectX 12 and Windows 10 have been no exception, but that’s changing. Today’s World of Warcraft update brings DX12 back to Windows 7, and Blizzard is apparently just the first developer to do it.

In the announcement post, Microsoft says that feedback from Blizzard and other developers pushed the company to make this happen. To that end, “we have ported the user mode D3D12 runtime to Windows 7. This unblocks developers who want to take full advantage of the latest improvements in D3D12 while still supporting customers on older operating systems.”

While this will allow Windows 7 WoW players to “enjoy a framerate boost,” Microsoft asserts that the “best DirectX 12 performance will always be on Windows 10, since Windows 10 contains a number of OS optimizations designed to make DirectX 12 run even faster.” But if you’re still holding out on the upgrade, at least you’ve got a few more gaming options on the older OS.

It’s a notable move, especially as Microsoft will officially end its Windows 7 security updates in less than a year. Even if you can now play WoW on your legacy machine, that PC will be open to all the nasty infections an internet connection can bring.

Some big games have been going exclusive to Windows 10, though there are exceptions – The Division 2 system requirements, for example, offer support for Windows 7, 8, and 10.

Read more: Check out the best MMORPGs on PC

Microsoft hasn’t specified which other games are going to enjoy this feature, but the company does say “we are currently working with a few other game developers to port their D3D12 games to Windows 7.”

Can you run it? Compare your setup against the World of Warcraft system requirements.