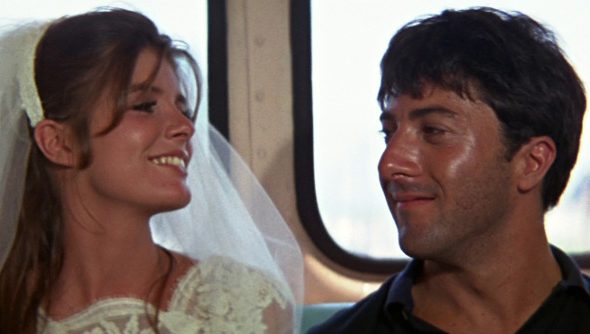 Remember when Google bought Twitch? I can’t be the only one who has a distinct memory of that happening, right? In fact, no sooner was the (apparently theoretical) Youtube deal done than Twitch started acting like The Man by killing potentially copy-right infringing audio on their archives. It was all part of Twitch’s plans for their upcoming nuptials with Google.

Well, apparently the wedding is off, and Twitch has run away with Amazon.

Twitch’s final price was $970 million, which is not bad for a place where you hang out, watch people play videogames, and spam the chat with “Kappa”.

The Amazon deal might also allay some of the fears of the Twitch community, who were worried that a Google buyout would turn into a Google takeover. Given the numerous issues Google has had with its approach to content creators, and its problematic ContentID system, there was good reason to be wary that a Google acquisition would be all sunshine and roses. Amazon, on the other hand, will apparently allow Twitch to continue independent operations.

“We chose Amazon because they believe in our community, they share our values and long-term vision, and they want to help us get there faster,” said Twitch CEO Emmett Shear in a statement. “We’re keeping most everything the same: our office, our employees, our brand, and most importantly our independence. But with Amazon’s support we’ll have the resources to bring you an even better Twitch.”

According to a Forbes report, the stumbling block in the Google deal was fears that U.S. anti-trust regulators would veto the deal. Because Google’s ownership of Youtube already puts it at the helm of the most powerful video hub on the web, and because Youtube competes with Twitch as a livestreaming service, there would be good reason to fear that the acquisition might run into regulatory trouble as it would inevitably reduce competition and enlarge Google’s hold over online media. According to Forbes, the nail in the coffin was that Google and Twitch could not agree on the size of the breakup fee if the deal failed. And that’s when Amazon stepped in.

This could turn out to be good for Twitch content creators, although Amazon’s own record with creators is hardly spotless. There’s also the fact that Amazon has not always handled acquisitions well, although Amazon’s increasing push into becoming a media company in addition to a retailer means it likely has a better handle on what it wants from Twitch than it did with, say, Woot.