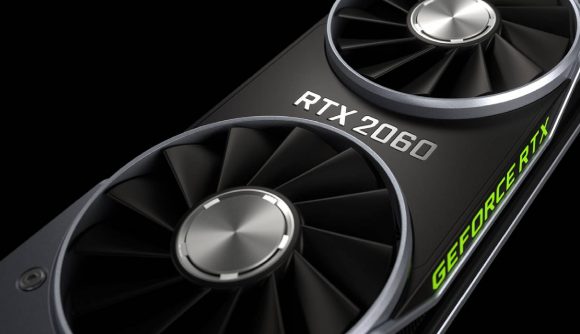 It’s needless to say that the gaming PC scene is going through a rough patch, with supply and demand issues effectively spoiling GPU Christmas present plans. While Nvidia has both an RTX 3000 refresh and a brand new RTX 4000 series lineup on the cards, neither will be available until at least 2022, and reseller Grinch bots could snatch up future stock. Thankfully, the green team has confirmed its RTX 2060 is coming out of retirement next week to alleviate stock pressures, but it may cost more than you’d perhaps expect.

In a recent statement, Nvidia told The Verge that its “premium version” of the RTX 2060 will launch on December 7, and that its price will reflect its revamped specs. Naturally, this means the new Turing card could cost more than the original 6GB card’s $299 MSRP.

Reference and aftermarket variants of Nvidia’s new 12GB RTX 2060 will be available next week, meaning you could still pay by getting hold of a Founder Edition GPU. That said, if its premium price scratches beyond the 2019 model’s $349 price tag, it could end up costing more than the RTX 3060 did at launch.

Of course, the return of the RTX 2060 can only save the day if stock remains readily available, which has proven a spotty area for other models. There’s also a question of value, as the Turing card’s time in the spotlight could be fleeting with Nvidia’s RTX 3000 relaunch taking centre stage early next year. 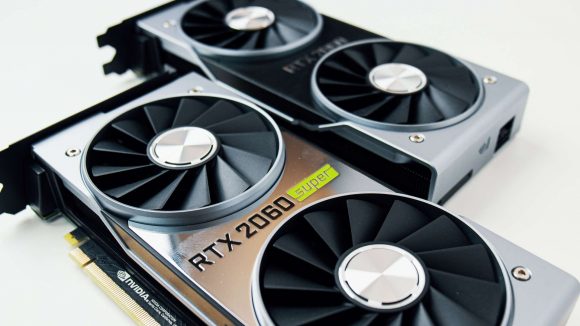 That said, for those wishing to upgrade to an RTX 4070, RTX 4080, or RTX 4090 in the more distant future, the renewed RTX 2000 GPU could still prove to be a cost-effective precursor that should provide decent gaming until the Lovelace lineup’s release.