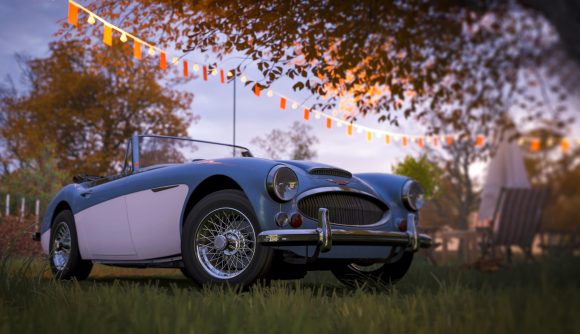 Older people are increasingly turning to videogames as the population ages and games become more and more popular and visible, according to new data published by the AARP, a US-based interest group that advocates on behalf of people aged 50 and above. Gamers in that age group have increased in number significantly since 2016, the study finds, with 44% of that population playing videogames at least once a month.

The study is based on 3,700 individual responses to an online survey, and the AARP reckons that there are now approximately 51 million seniors regularly playing games in the US, up from about 40 million in 2016. The biggest uptick is among gamers aged 50-59 and among women. 49% of women aged 50 and up say they’re gamers, compared to 40% of men in that age group. Among those, 53 percent of women say they play every day, whilst 39% of men report playing daily.

Mobile gaming has made videogames more accessible to the older population, and most US seniors who play games do so on mobile devices. Those have eclipsed laptops and PCs as the platform of choice for older gamers: In 2016, 59% reported gaming on laptops and computers, and 57% said they played on phones and other mobile devices.

But that split has changed: Now, only 47% of seniors say they play games on their PC or computer, while 73% report playing on phones.

As the number of older gamers increases, they’ll become an increasingly important part of the gaming market. The study found that on average, American gamers over the age of 50 spend $70 USD (around £53) when purchasing games, and that totaled about $3.5 billion on videogames and accessories in the first half of 2019 – a massive increase over the same period in 2016, in which they spent $523 million.

What does this all mean? The likely result will be that game publishers and developers will increasingly look to capitalize on this market segment, and we may start seeing more games that specifically cater to older players. What that may look like remains to be seen – for now, older gamers seem just as happy to play the games we have as their younger counterparts do.