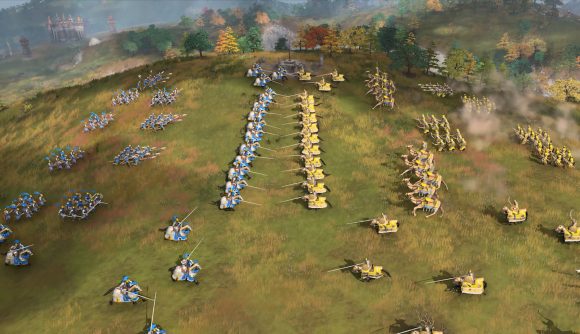 If the years of Age of Empires fans begging for a sequel didn’t give it away, people have spent a long time hungry for a new entry in the classic series of strategy games. Well, Age of Empires IV is here, and it’s already burning up the Steam charts – the player count is bigger than any of the previous remasters and re-releases, and the game is sitting comfortably among Steam’s top 20.

Age of Empires IV reached a peak concurrent player count of 54,851 shortly after launch, as SteamDB shows. That’s the 17th biggest peak on Steam today – right between Rocket League and Rainbow Six Siege – and the biggest in series history. Age of Empires II: Definitive Edition previously reached a peak of 38,725 earlier this year. These numbers don’t even account for players via Xbox Game Pass for PC.

That’s one of the biggest debuts we’ve seen for a strategy game in Steam history, and it might just be the biggest launch for any RTS on the platform – assuming you’re pedantic enough about ‘tactics’ versus ‘strategy’ to remove Total War: Warhammer and its 113,019 concurrent player debut from the running.

Check out our Age of Empires 4 review if you’re on the fence. 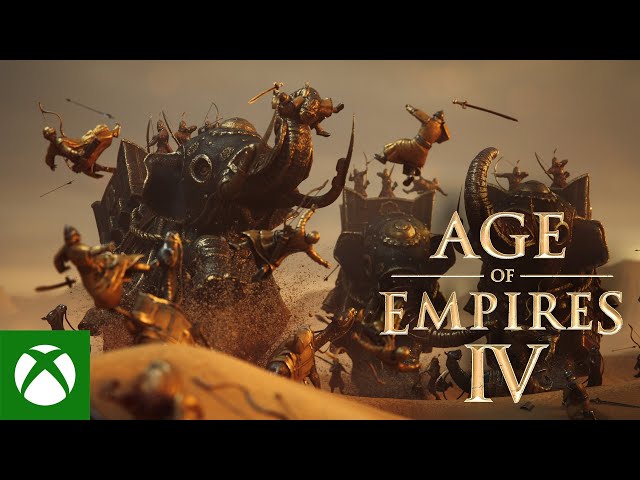