With an RTS game as mature as Age of Empires 2, competitive play is no joke. Anyone who’s been sticking with the scene since its original release back in 1999 will be pretty good at the strategy game by now. But with the initial HD re-release in 2013, followed by Age of Empires II: Definitive Edition in 2019, new players are likely to have come to multiplayer circuit, ones that won’t have the benefit of over 20 years play time.

Retaining new and casual multiplayer audiences is an ongoing challenge for any game, whether you’re Age of Empires or Rainbow Six Siege. The general goal is to always nurture newer players until they’re good enough to take on the veterans. One Age of Empires 2 player has decided to do their part by compiling a 11,500 word article to help people up their game in AOE2’s ranked multiplayer.

We spotted it first on the Age of Empires 2 subreddit, but the guide itself is on DiamondLobby. Author Luke Roberts states that this compendium isn’t his advice specifically; rather it’s a guide filled with “mathematically-proven strategies”, as well as “effective tactics utilized by the top pros.”

“You’ll find this guide useful whether you’re a total noob to the game or even if you already possess intermediate-level skill,” the preamble concludes. “It contains all of the information you need to eventually become a consistent, above-average player.” 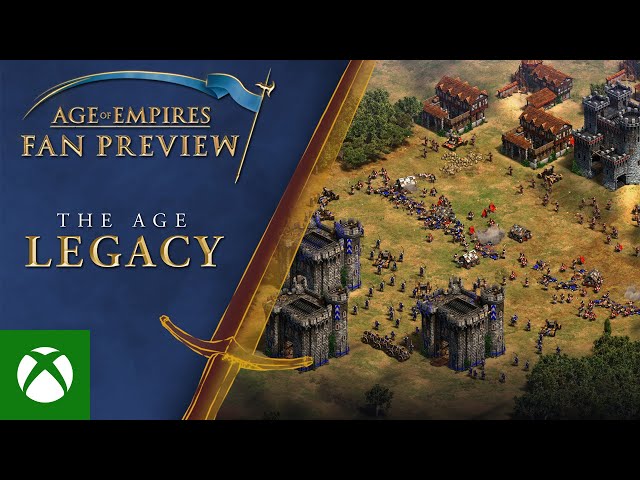 The guide is broken up into several sections, from build orders and early game strategies, to specific advice on civ match-ups and different map sizes. There’s also a ‘useful resources’ section at the end with links to other known elite Age of Empires 2 players, as well as official links. So far, reaction to the document has been supportive.

Age of Empires II: Definitive Edition is due another DLC expansion this year called Dawn of the Dukes, and it’s also getting a co-op update.

Play now: Age of Empires 2 is on Games Pass for PC