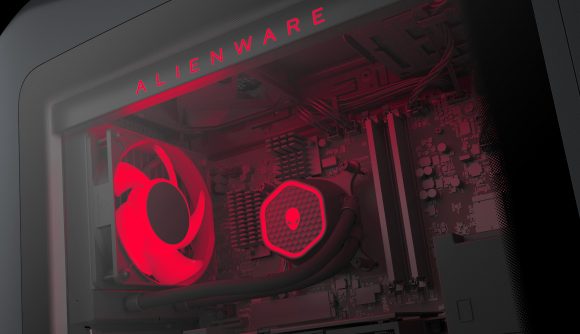 Alienware is launching a refreshed version of its Aurora Ryzen Edition R14 gaming PC as well as two new gaming laptops featuring the latest and best gaming CPUs from AMD.

If you pick up the revamped Alienware Aurora Ryzen Edition R14 gaming PC you’ll now be able to configure it with the “world’s fastest gaming CPU“, the Ryzen 7 5800X3D. The company has also made improvements to the system’s water cooling, claiming that its new “advanced liquid cooler” option can provide a 42% improvement in “thermal resistance” compared to the standard cooler However, it’s unclear how this translates into operating temperatures while idle or under load.

Seeking to conquer the realm of portable gaming PCs, Alienware is also releasing its most-powerful 15-inch laptop yet with the Alienware m15 R7. Packing up to an AMD Ryzen 9 6900HX and Nvidia GeForce RTX 3080 Ti, it will undoubtedly make for a strong contendor for the title of best gaming laptop. A larger 17-inch version, the Alienware m17 R7 is scheduled to arrive later this year.

Meanwhile, the new Dell G15 helps round off Alienware’s offerings with a more budget-friendly option. That said, you can still kit this unsuspeciting device with up to an AMD Ryzen 9 6900HX and Nvidia GeForce RTX 3070 Ti. You can feast your eyes on all of Alienware’s new systems in the gallery below: 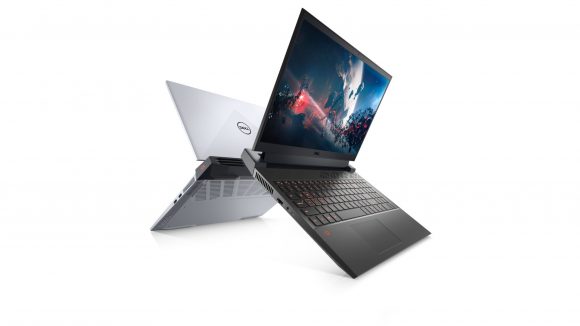 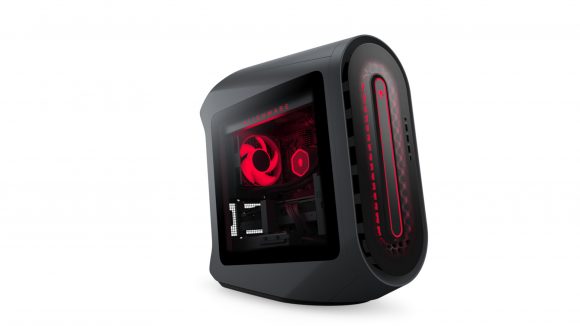 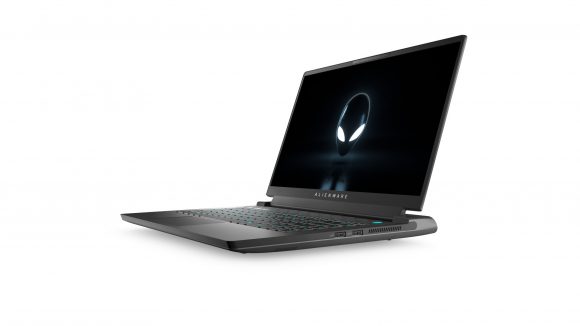