Monster Hunter: World is launching on PC this Thursday (August 9) and the latest drivers from AMD are promising improvements of up to 6% with team red’s cards – both with the Vega and Polaris architectures. The RX Vega 64 sees performance increase by 5% at 1080p, while the RX 580 gains 6% with the fresh batch of code.

Also included within the latest Radeon driver package is support for World of Warcraft’s latest expansion, Battle for Azeroth, which will see the Horde and Alliance reignite the rivalry and go at it again on August 14. But that’s not all, there’s also support for the upcoming releases We Happy Few and Madden 19 – both of which launch on August 10. 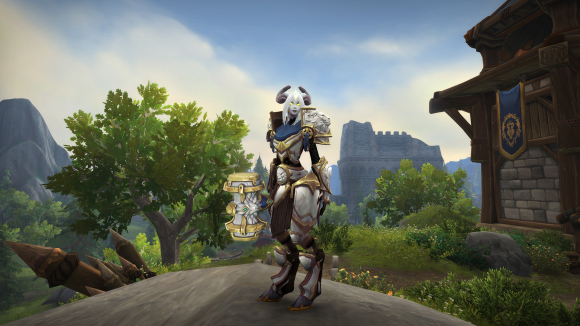