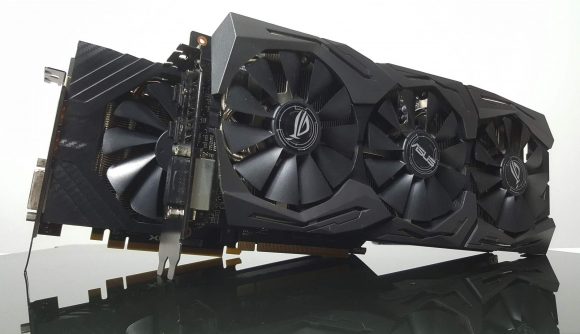 AMD’s Dr. Lisa Su is expecting the graphics card market to remain ‘depressed’ throughout the first quarter of 2019. Fingers crossed, with the new Navi GPUs set to arrive in the following quarter, things will look a lot cheerier once fresh Radeons are out and I can stop taking the fluoxetine.

Talking at the Credit Suisse Annual Technology, Media, and Telecom Conference, the AMD CEO took questions about the dip in graphics card revenues over the last quarter, and what the excess inventory in the channel meant.

“We think it will take a couple of quarters to clear,” says Dr. Su. “So beyond the fourth quarter I would expect a similarly depressed graphics channel selling in the first quarter of 2019.”

That echos the thoughts of Uncle Huang, Nvidia’s CEO, who also suggested recently that, while it had around a quarter’s worth of mid-range GPU stock in the channel, it would like take more than a single quarter to clear that out. There are just so many damned GTX 1060s out there, even after Black Friday… But, in contrast to Nvidia’s claims of the whole thing being a surprise, Dr. Su claims “in terms of our view of the market, it’s pretty much what we expected.”

Interestingly, Nvidia seemingly almost put the blame on AMD for the excess stock of mainstream graphics cards and its impact the green team’s recent Q3 earnings. In an interview with VentureBeat Jen-Hsun Huang has spoken about Nvidia’s surprise at how much stock AMD put into the market. It’s in response to questions about how the crypto-mining market, suggested as never more than a tenth of Nvidia’s revenue, could have such a surprising impact on the company’s financials. 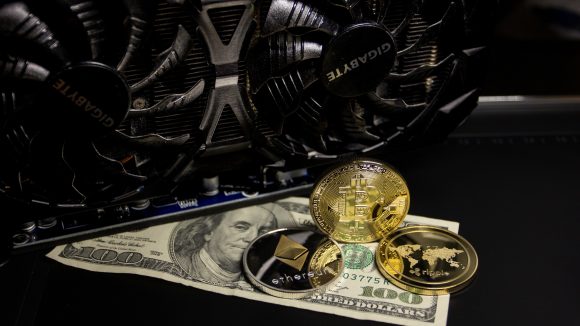 “Because it’s not just my inventory,” counters Huang. “It’s AMD’s inventory as well. I think the part that we didn’t estimate was the amount of inventory that they put into the channel.

“My point is that we just don’t know. When we’re going through what we see as our own sales, and what the percentage of Bitcoin is in our own sales, what we don’t know is how much inventory AMD pushed into the channel. There’s no way for us to calculate that.”

And, while Nvidia holds back on putting any new mainstream cards out there, AMD will continue to push inventory into the channel. The new Radeon RX 590 cards have just been released and the AMD Navi GPUs set to launch in the first half of 2019.

Speaking of which, at the Credit Suisse event Dr. Su also doubled-down on her position that AMD will become competitive in the high-end of the GPU market, increasing speculation that Navi might not just be a mainstream GPU. When asked about the competition launching its new Nvidia Turing range, and AMD’s ability to compete with ray tracing, she countered talking about its own new graphics products. 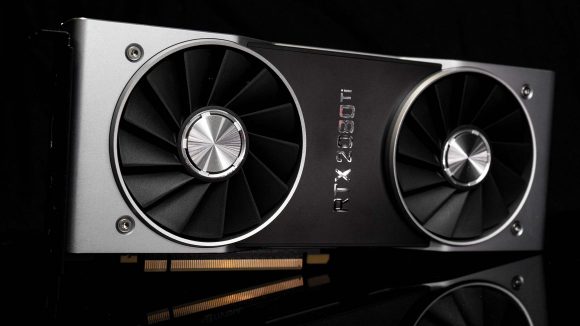 “We will be very competitive overall and that includes the high-end of the GPU market,” says Dr. Su. “Obviously, there are some new products out there from our competition. We will have our set of new products as well and we’ll be right there in the mix.”

With regards to the ray tracing component of AMD’s future GPUs she remains a lot more cautious, repeating its concerns that ray tracing will only really be relevant once the ecosystem evolves and mainstream graphics cards are capable of using it.

So Navi isn’t going to have any hardware-based ray tracing goodness baked into it, but there seems to be a chance that it might be a high-end GPU range after all. Either that or Dr. Su just sees the ‘high-end of the GPU market’ as being AI-focused GPUs rather than anything that will make Battlefield V run like quicksilver.