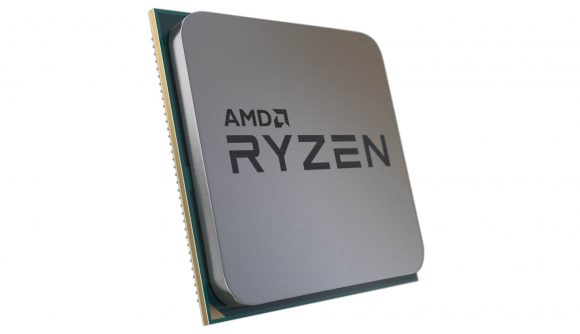 The next-generation of AMD Ryzen processors – based on the AMD Zen 3 microarchitecture – will definitely be launching in 2020, so sayeth the Doctor. The Ryzen 4000 APUs, sporting the Zen 2 and Vega CPU and GPU architectures respectively, have been effectively launched at CES 2020, but there hasn’t been anything said about the Ryzen 4000 CPUs. At least not publicly.

AMD’s popular CEO, Dr. Lisa Su, has however been surprisingly candid about the company’s upcoming products behind closed doors at this year’s CES tradeshow. In a roundtable after the AMD press conference she confirmed both that there will be a “Big Navi” GPU coming from the red team and that Radeon graphics cards released this year will include support for ray tracing.

She has also categorically stated that AMD will be releasing Ryzen 4000 CPUs using the new Zen 3 microarchitecture this year, heading off any possible conjecture that the company would start to lengthen its CPU roadmap with Intel still trailing on the desktop processor front. That could still mean they ship on December 31, 2020, but we’d expect AMD to continue doubling down on its CPU dominance by releasing the new generation of processors in the second half of the year.

It was during the same roundtable that Anandtech asked specifically whether Zen 3 would appear in 2020 as AMD had only mentioned its Q1 and Q2 plans during the CES 2020 presentation this year.

“You should expect that we’re going to be very aggressive with the CPU roadmap,” says AMD’s Dr. Su. “We think Zen 2 is the best CPU core out there today, and we’re very proud of it. We’ve completed the family and Zen 3 is doing really well, we’re very pleased about it and you’ll hear more about it in 2020.”

And then to ensure the Anandtech journalist didn’t labour the point she adds: “Let me clear: you will see Zen 3 in 2020.”

So, what can we expect from the Zen 3 CPU architecture? AMD’s Forest Norrod has explained that it’s not just going to be a mild tweaking of the already impressive Zen 2 design, but Zen 3 will be “an entirely new architecture.”

Rather than simply relying on the efficiency and/or performance benefits of switching to the more advanced TSMC N7P node (effectively 7nm+) AMD is also touting serious IPC improvements too. Rumours have pointed to somewhere between 10 and 20% extra performance from the new design, which ought to worry Intel as that could really give its desktop range trouble.

Intel’s Comet Lake isn’t expected to offer anything extra in terms of an instructions per clock bump, relying only on extending HyperThreading throughout the range and potentially boosting Turbo clock speeds.