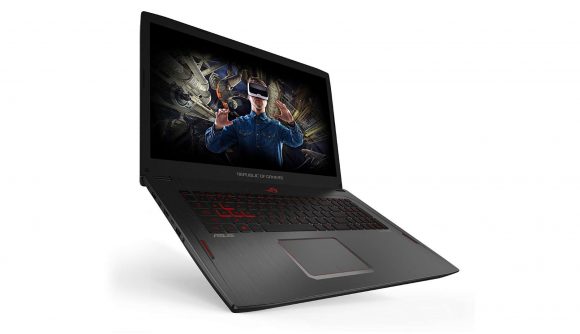 AMD is making inroads into all of Intel’s market segments, from desktop to server, and now it seems the red team is increasing its share of the laptop market too. Reports from Taiwan suggests that the lack of supply to the second-tier notebook makers is seeing them turn towards AMD’s mobile processors to make up the shortfall.

The top four notebook manufacturers – HP, Lenovo, Dell, and Apple – are reportedly fine, having not really suffered too much from the difficulties Intel has been having in creating enough 14nm silicon to cater to the demand on all fronts. But the likes of Acer and Asus have been hit far harder over the last few months.

The report suggests that, as a result of this, the Taiwanese vendors are increasing their adoption of AMD processors for their laptops, and at a much higher rate than the notebook big-boys. And it’s entirely possible that the Intel shortage could be continuing for a little longer too -potentially into Q2 – and with AMD announcing its new 3000-series APUs this week that increased adoption could keep on going.

The report comes from DigiTimes which notes that AMD’s market share in the notebook segment has been hovering around the 10-15% mark for the past few years, but that the percentage and shipment numbers both growing rapidly.

Moar corez: These are the best CPUs for gaming around right now

It does, however, also state that it still expects AMD to struggle to get much above a 20% market share in laptops, with the preference still being for Intel’s more efficient processors. That thought process might change once AMD gets around to announcing its new 7nm CPU range and those cores start to filter out into mobile chips. 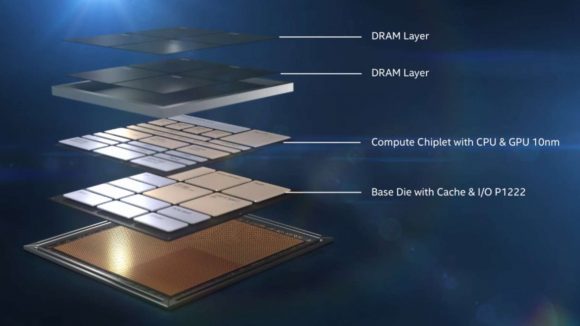 But Intel isn’t sitting on its heels, and has announced the Ice Lake range of processors debuting in laptops at the end of this year, around the holiday period of 2019. Those will be the first volume 10nm CPUs and will house the new Sunny Cove core microarchitecture, as well as new machine learning instructions, integrated Thunderbolt 3, and WiFi 6 built-in.

And with the super-small Lakefield platform offering the smallest full PC motherboard Intel has ever created, it is offering a new class of chip for a whole new class of thin-and-light mobile device with x86 power.