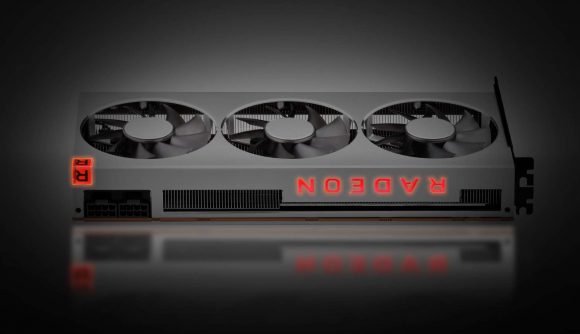 AMD is looking to disrupt high-end PC graphics in the same way that its Ryzen processors have disrupted the high-end CPU market. Speaking at a recent AMD RX 5600 XT briefing, Radeon product management lead, Mithun Chandrasekhar, hinted at the red team’s plan for 4K domination once it’s got the mainstream market dealt with.

The RX 5600 XT was originally marketed as Ultimate 1080p Gaming’ though, after a swift response to Nvidia’s RTX 2060 price drop, it quickly became a very capable 1440p gaming GPU instead. Funny how the exact same graphics card was able to do that with just a little software update, in spite of AMD scorn being poured on Nvidia for intentionally crippling its own GPUs…

But the reason AMD has given for the way it’s specced out the Radeon 5000-series is because it wants to cater to the vast majority of PC gamers first, before trying to take on the might of Nvidia at the very high performance end of the graphics card market. But just as Dr. Lisa Su has confirmed that Big Navi is coming, Chandrasekhar is confident that the high-end Radeon graphics are going to disrupt 4K.

“With the Radeon 5000-series we are essentially covering 90-something-percent of the total PC gamers today,” says Chandrasekhar. “And so that’s the reason why no 4K right now, it’s because the vast majority of them are at 1440p and 1080p.

“That doesn’t mean a 4K-capable GPU isn’t coming, it is coming, but for here and now we want to focus on the vast majority of gamers.” 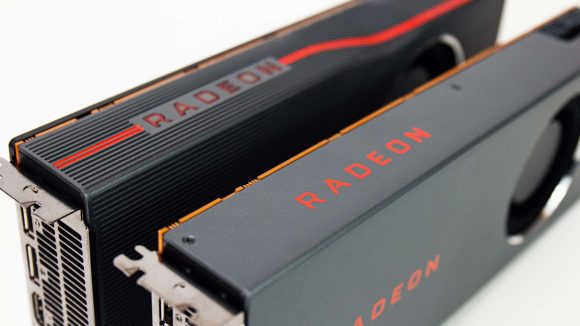 But when that promised 4K-capable AMD graphics card does finally arrive – and we’ve been waiting a long time for one – he believes that the red team can be equally disruptive to Nvidia’s hegemony at the top of the graphics card market as the CPU division has been knocking Intel off the top of its performance perch.

“Similar to Ryzen,” he says, “all of us need a thriving Radeon GPU ecosystem. So, are we going after 4K, and going to similarly disrupt 4K? Absolutely, you can count on that. But that’s all I can say right now.”

Even though AMD really isn’t talking about its plans for high-end graphics cards right now, it sure is saying a lot about high-end GPUs. Twice during CES Dr. Lisa Su referenced the fact that it would have high-performance Navi graphics cards coming out this year, and the rumour mill has been grinding away on more leaks ever since the sun dawned on 2020.

The latest rumours have the ‘Big Navi’ GPU in testing in North America, offering the updated RDNA 2.0 architecture, 80 compute units, RTX 2080 Ti-beating gaming performance, and hardware accelerated ray tracing. All for a release at Computex. If this does all come to pass you can bet that Nvidia will have some sort of a response, if the tech-for-tat back and forth of recent GPU launches is anything to go by.

But by leveraging the expertise that has made its Ryzen processors such a success, bringing the architects onboard to optimise the hell out of the RDNA graphics architecture could really pay dividends for AMD.