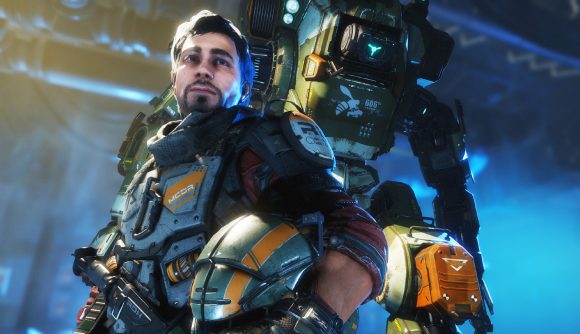 It’s undeniable that Apex Legends has been a complete success for both Respawn Entertainment and EA. Despite its risky surprise joint announcement and reveal earlier this year, the game immediately rocketed into popularity due to its exciting and innovative approach to the battle royale genre. However, that success had to come with a price – and according to Respawn CEO Vince Zampella, that price was another Titanfall game.

In an interview with Game Informer about the studio’s upcoming Star Wars game Jedi: Fallen Order, Zampella also talked a little about Apex Legends and how it affected what the studio was working on – and confirmed that the game’s immense success has forced Respawn to focus on Apex Legends, and bringing new content to it.

“The success of Apex Legends lead us to focusing our resources on supporting that game, and what it is,” Zampella confirms, “and push out any plans for Titanfall a little farther.” While he seems to suggest that more games in the Titanfall series were still in Respawn’s plans – when pressed for more solid info on Titanfall 3, Zampella simply replied, “next”.

Zampella also talked about how the success of Apex Legends transformed the studio. “Apex took off beyond our wildest imagination,” he says. “Good problems to have, but we’ve been struggling with keeping up with demand and servicing that many millions of players. It’s been a busy first half of the year!” 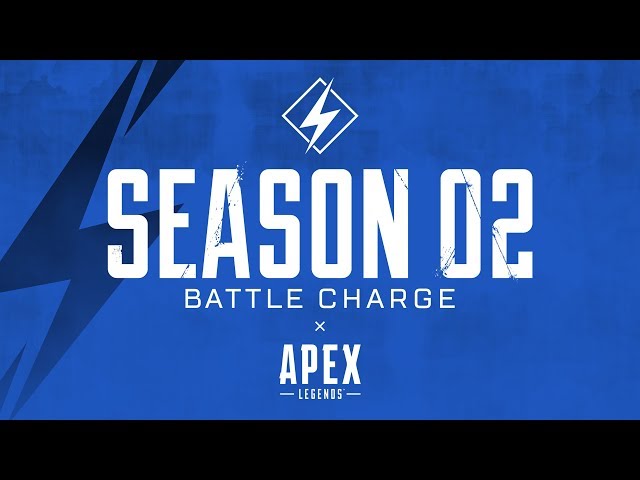 While the success of Apex Legends has meant that Respawn had to put its plans for Titanfall 3 on hold, it also had the surprising effect of actually sending the player count for Titanfall 2 skyrocketing – so at least there’s been some positive Titanfall news. Previous reports of Titanfall 3 coming out this year were probably referring to Apex Legends, so with the studio all-in on Apex, Titanfall fans honestly should not be holding their breath for another game anytime soon.

As for what Respawn actually do have coming out this year, Season 2 of Apex Legends is out very soon and will introduce at least one new Legend – the electric fence-laying Wattson. With everything Apex and single-player Star Wars adventure Jedi: Fallen Order due out in November, it’s a busy time for Respawn – even if the studio’s slate doesn’t include Titanfall 3.