Respawn Entertainment is bringing Apex Legends‘ Holo-Day Bash event back to the battle royale game next week with oodles of goodies in tow. It kicks off December 1, 2020, and will run until January 4, 2021.

The Winter Express limited-time mode returns, but with a few tweaks. You’ll still be charging down the train in teams of three, but the supply ship from Kings Canyon will be coming along, too. This time around, if you die, you and your team will respawn on a supply ship. Once you’re there, you can survey the fight and decide when you want to skydive in. There’s also a new train stop called Derailment, which Respawn explains in a new dev post has been placed to break up one of the longest stretches of the game. The hope here is to make gameplay quicker.

The event will also be a good chance to pick up heaps of Apex Legends skins both old and new. They’ll change each week, and offer new looks for your Legends and guns. There’s a particular spin on Wraith’s Voidwalker skin that I’m looking forward to. There will also be a rewards track for you to plough your way through.

You can catch the shiny new trailer below: 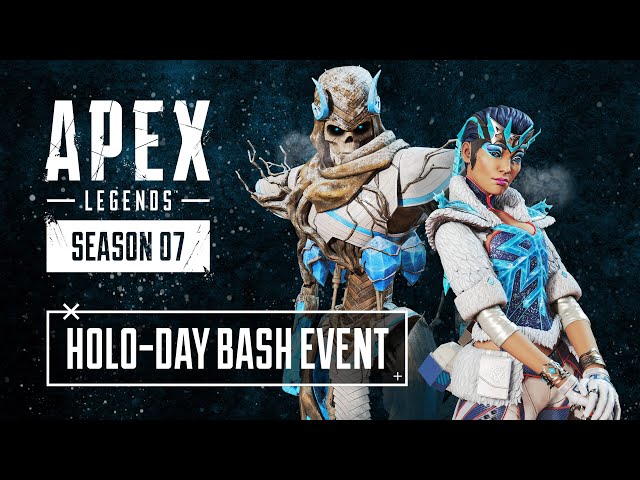 If you’re on the fence about jumping back in, Apex Legends seems to be in a good spot following the launch of Season 7. There were a few issues with the Battle Pass, but it’s received some tweaks since then.

If you want some more FPS games to keep you busy while you wait, you know where to click.