Want to know more about Mad Maggie’s abilities in Apex Legends? The power level for the new Legends rose in 2021, with every character earning higher pick rates than their 2020 counterparts. From Valkyrie who can fly around the map, to Seer’s ability to track the heart beats of his enemies, the newest Legends continue to up the ante.

Mad Maggie’s abilities can deal damage through enemy shields, giving her the unique opportunity to alter the meta. The latest ‘Stories from the Outlands’ video focuses on Mad Maggie during her trial for committing numerous crimes. Prior to this video, there was plenty of evidence to suggest that Mad Maggie is coming to Apex Legends – yes, the same Maggie that we saw die in Fuse’s reveal trailer last year. It appears Fuse’s best friend has some unfinished business to settle in the Apex Games.

Mad Maggie may not be the best character on our Apex Legends tier list, but she may receive some buffs in the future to change her fortunes. Here’s everything you need to know about Mad Maggie’s abilities in Apex Legends.

Mad Maggie’s backstory comes from the Stories from the Outlands video which focused on her relationship with Walter ‘Fuse’ Fitzroy. The pair grew up together on Salvo, a planet known for its expertise in explosives and ballistics. The trailer made it clear that Maggie has an attachment to Salvo and its inhabitants, whereas Fuse isn’t interested in anyone but himself.

After decades of working together on mercenary jobs, Maggie doesn’t take kindly to Fuse’s news when he reveals he’s going to join the Apex Games. In a fit of rage, Maggie attempts to kill Fuse using his golden grenade, but she only manages to remove his arm. When Fuse made his Apex Games debut, Maggie blew up large chunks of Kings Canyon in an act of revenge. 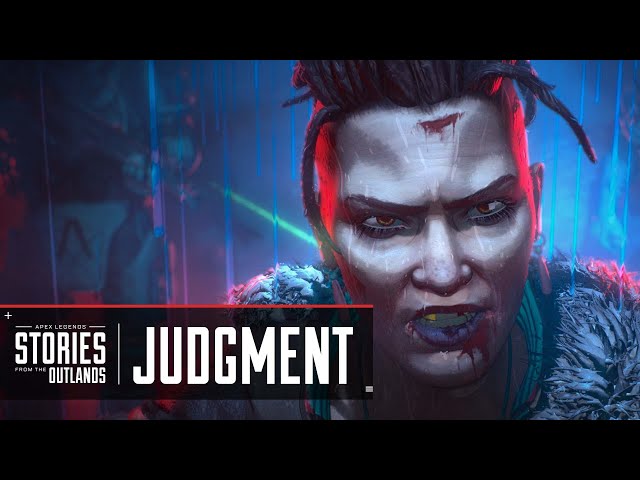 The Armageddon comic back in Season 8 revealed Maggie and Fuse have reconciled their differences. Fuse explains how he has found a new home within the Apex Games, Maggie comes to terms with this and forgives him for leaving Salvo. The last panel of the comic shows Maggie falling to her apparent death, but it would seem this was a misdirection by the writers.

After visiting Fuse, Maggie decided to head back to Salvo in order to protest the Syndicate alliance. This leads into Stories from the Outlands – ‘Judgment’ which focuses on Maggie as she is sentenced to death for her crimes. Moments before the executioners are about to eliminate Maggie, the judge is told that the execution has been called off by Mr. Silva, the CEO of Silva Pharmaceuticals. Instead, Maggie is brought to the Outlands where she is forced to compete in the Apex Games. 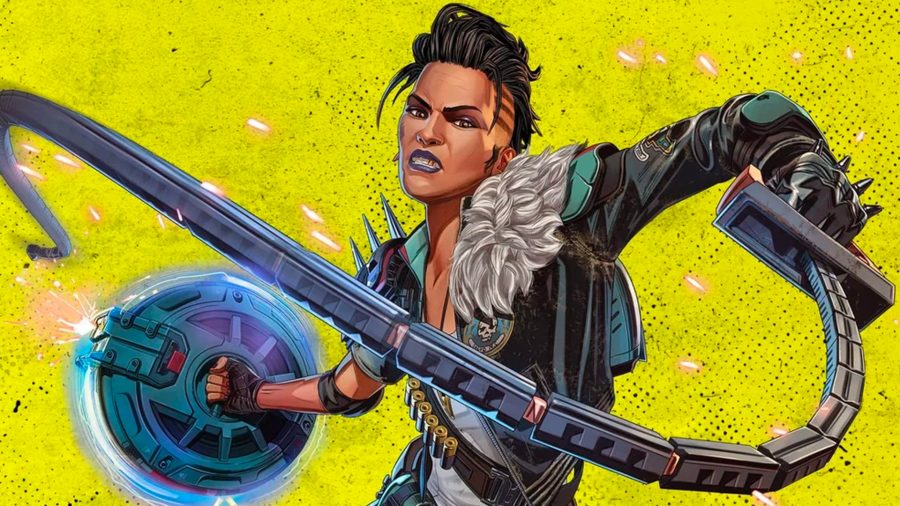 And that’s everything there is to know about Mad Maggie’s abilities in Apex Legends. Be sure to check out our Apex Legends skins guide to see what legendary skins are available for your favourite characters.