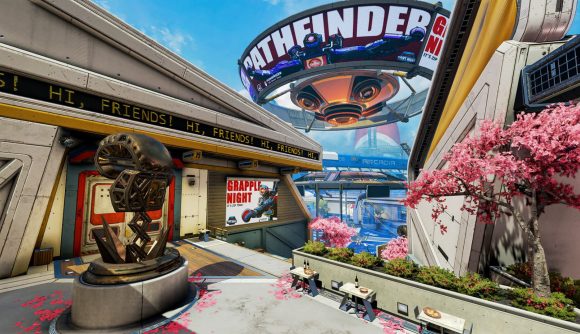 Players of Apex Legends have been encountering some stability issues of late, including full-on crashes. A fix has been rolled out by developer Respawn Entertainment, which the studio is hopeful tackles the bulk of the causes.

Respawn acknowledged the complaints on Twitter during the week, saying the team is “actively looking for a fix”. Two days later, Respawn had pushed out a patch to solve the problem, or at the very least mitigate it. “This issue in particular has been tricky for us to pin down consistently,” the studio tweeted. “But we are hopeful that we have addressed most of the cases where it happens.”

Players have been encountering freezes that require the battle royale game to be reset, often losing in-game points and progress. Unfortunately, on the Apex Legends subreddit, many are still having issues. “The update has made it worse, two times in the last four hours I have had server crash when im 3-4+ kills up in final 10 in ranked, writes one commenter, others adding the in-game language was somehow changed to French.

The patch fixes some other smaller complaints, too, particularly involving chat and friends list problems on Steam. Any grief stemming from the event skins Haute Drop and Gold Standard should now be gone.

We’ve pushed out a patch that improves stability and (hopefully) fixes the freezing issues. This issue in particular has been tricky for us to pin down consistently, but we are hopeful that we have addressed most of the cases where it happens.

Apex Legends is currently running the Fight Night Collection event, where you can enter into a boxing fight against an opponent for rare loot. The event ends on Tuesday, January 19.