The Apex Legends Steam release date is set for this autumn, and Respawn has some extra giveaways in mind to help celebrate the release. The Steam version of Apex Legends will get a series of exclusive charms based on some of Valve’s most notable characters from Portal and Half-Life, and the devs have provided an early look at those new cosmetics.

The three charms include an Octane zombified by a headcrab, GLaDOS as a potato, and Wattson cuddling up with Portal’s Companion Cube. “For something this momentous,” the devs say in the announcement, “we couldn’t give you something half-baked – that’s why we partnered with Valve to design these Half-Life and Portal inspired gun charms!”

These charms will be available exclusively through the Steam version, and will be provided as limited-time login rewards. The devs say we’ll get more details closer to release, which is sadly still just set for a nebulous ‘autumn’. Hopefully the debut of these cosmetics mean the Steam version is coming sooner rather than later, though.

You can get a closer look in the official blog, or the devstream below. 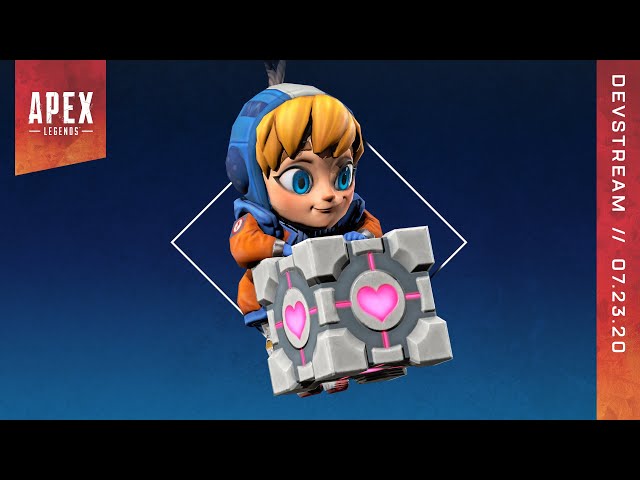 For more FPS games, battle royale games, and free Steam games, you can follow those links for some big lists of recommendations.