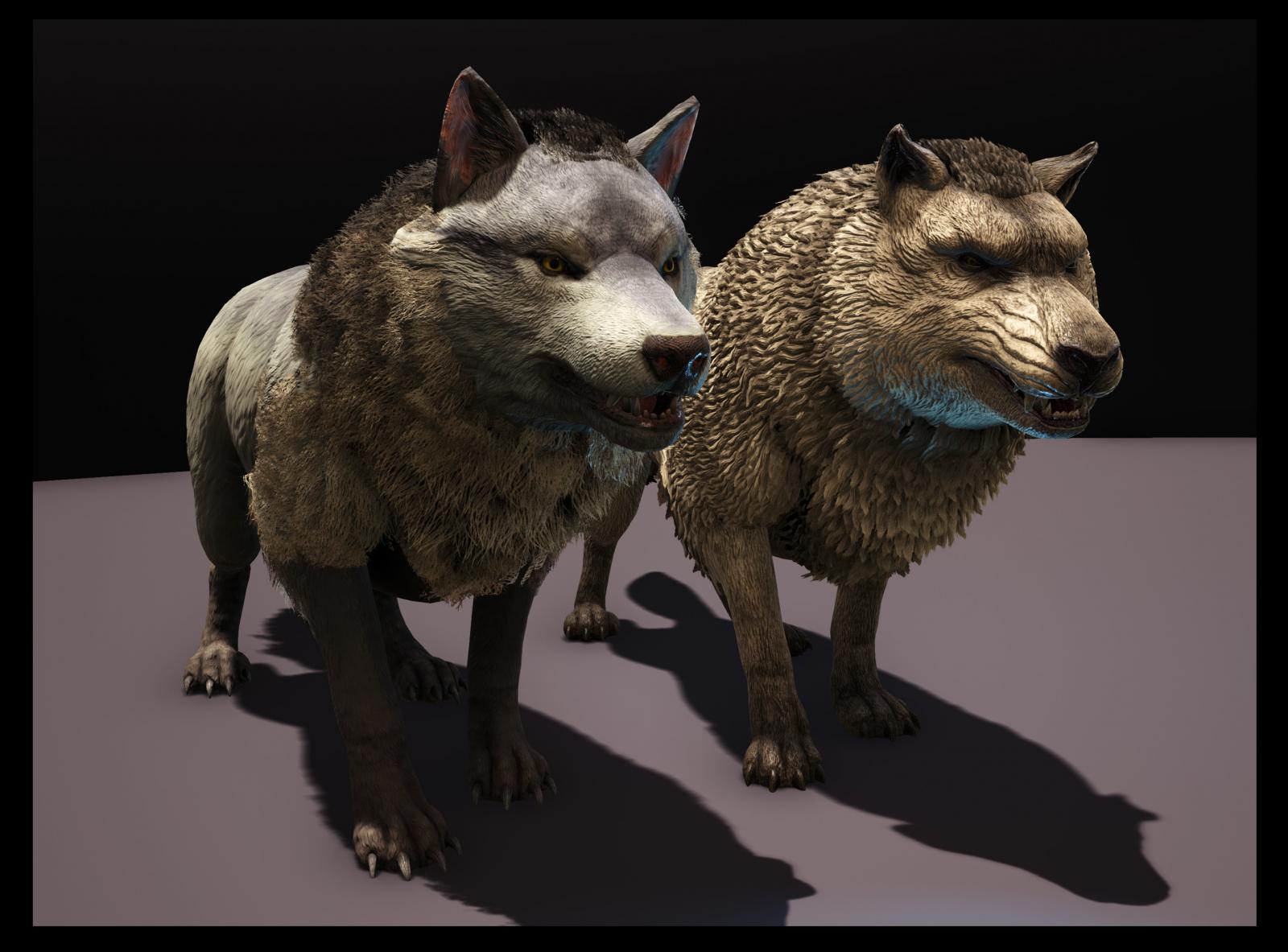 Ark: Survival Evolved has grown a lot since it first appeared on the survival scene, and now some of its earliest, roughest-looking creatures are getting makeovers to bring them up to speed with the rest of the game.

Struggling with the new expansion? Check out our top tips for surviving in Ark: Aberration.

Phase one of Wildcard’s planned “Dino TLC” updates is scheduled to roll out on PC the week of February 18, and it’ll bring with it visual and gameplay updates to several of the game’s oldest creatures, including the direbear, procoptodon, gigantopithecus, dire wolf, and tyrannosaurus rex.

The second phase will include updates to the argentavis and the spinosaur.

The updated creatures are all getting brand new passes on their textures, models, and animations, and in some cases brand new gameplay abilities. While riding direbears, for example, players will be immune to bees, and the gigantopithecus—Bigfoot—will be able to carry and throw small creatures.

Now that the Aberration expansion is out, it’s certainly nice to see Wildcard devoting energy back into the core game. You can check out the full list of patch notes here.