The world of digital card games is dominated by one particular genre – the CCG. Outliers like Slay the Spire and Thronebreaker: The Witcher Tales have carved their own niches, but thanks in particular to Blizzard’s efforts on Hearthstone, the Collectible Card Game – a subgenre in which developers rather than communities define the economy – is by far the most popular card game variant you can play on your PC.

While the Heroes of Warcraft and their contemporaries dominate our screens, their existence has eclipsed the games that dominated the tabletops and school playgrounds of our youth – trading card games. More than a decade before Hearthstone arrived on the scene, TCGs like Pokémon and Yu-Gi-Oh (themselves inspired by 1993’s Magic: The Gathering) had my friends and I creating our own micro-economies as we traded our physical cards with one another. Now, with the arrival of Artifact, the digital TCG could exist on the same financial scale as the CCG for the first time.

Artifact’s launch has been marred by its monetisation model, however. While RNG and complexity account for some of the negative user reviews, by far the most common complaint is the game’s ‘pay for everything’ approach.

Many fundamental parts of Artifact cost money: the game itself, individual cards, the event tickets that offer the promise of potential rewards. In the age of CCGs that give you everything, often without even an initial sale price, this is incredibly jarring. 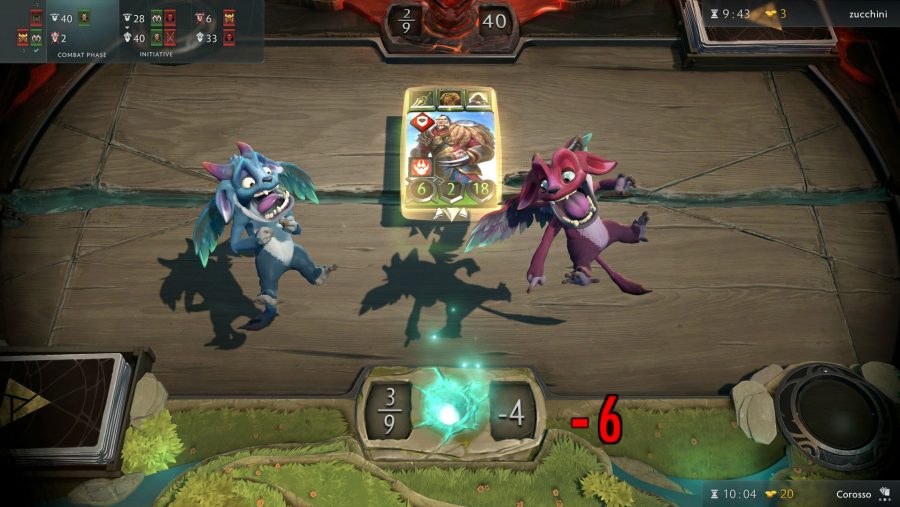 For years, the rise of games as a service has encouraged us to keep coming back. Daily quests, monthly rewards, and occasional freebies have all made their way into the fabric of modern triple-A development, forever tickling the pleasure centres of our brains. Artifact has none of this, but what’s perceived by some as greed on Valve’s part is just a different way of monetising a card game.

There’s a lot of money to be made in Artifact, and not all of it will go to Valve

The driving force behind Artifact (and, arguably, most modern card games) is Magic: The Gathering creator Richard Garfield. From its inception, Magic made money by allowing players to buy booster packs. As the game grew, economies developed around the game as some cards became rare and therefore desirable, and others were found to be common and dispensable. That model, which has been in place in some form or another since the cigarette cards of the late 19th century, was adopted as part of the physical card game boom of the late 1990s and early 2000s. Valve isn’t doing something new with Artifact, it’s just doing something that we’re not used to seeing on a computer screen. 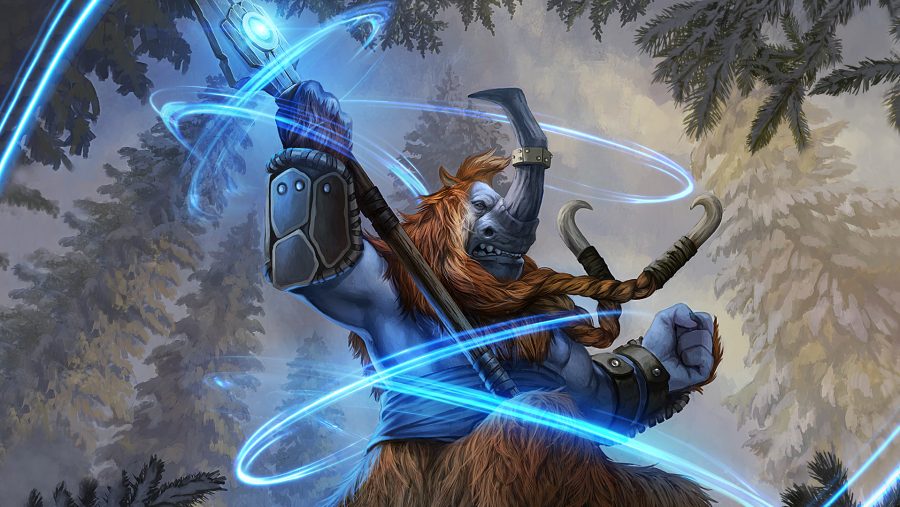 We were never promised anything else. From Artifact’s first press reveal, Valve made it clear that this was not an attempt to barge into the CCG market. In Gabe Newell’s initial presentation, he spoke about a desire to see Artifact form its own trading economy on the Steam marketplace – something that’s already happened. The game has been repeatedly described as a trading card game, in which the aim is not necessarily to own every single Artifact card, but to work around the ones you have and make use of new cards that complement them. From my limited time with the game, it’s a system that seems to be working largely as intended.

Artifact is a complicated game, and most intimidating when making the leap from preconstructed decks to your own creations. Which is why we have a guide for that.

There’s a lot of money to be made in Artifact, and I’m sure that not all of it will go to Valve. This is not to say that the studio has put together Artifact without intending to make a profit from it – Valve is a business with bills to pay and vaults to fill. But as with any other TCG, Artifact offers players the chance to earn back some of their investment.

Artifact is not a generous game. It demands a lot in terms of time, money, and (as I’m finding with every new match I play) brainpower. But its heritage isn’t generous either. In the years after Magic, the companies behind IPs like Star Wars, Lord of the Rings, and even World of Warcraft poured physical trading card games onto the market that required those same investments – perhaps to even more punishing extents. In a market saturated by studios which give away so much to maintain their links to our minds and our wallets, Artifact’s relative stinginess comes as a shock to the system, but it’s worth remembering this is exactly what we were promised from the beginning.