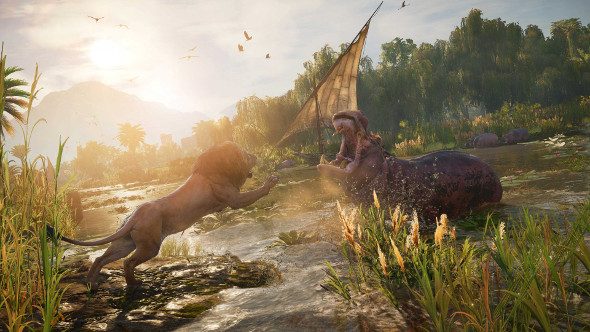 If you played Assassin’s Creed Origins in its entirety, and still felt hungry for more, then you’re in luck it’s been confirmed the Egyptian adventure is getting a New Game Plus mode.

Haven’t taken the leap yet? Check out our Assassin’s Creed Origins PC review.

“New Game Plus is coming,” wrote the community manager. “We’ll have more information to share soon.”

Ubisoft have previously stated they were “investigating the possibility” of implementing a New Game Plusoption for Assassin’s Creed Origins as part of their continued support for the title, but nothing has been confirmed until now.

The confirmation comes hot on the trail of The Hidden Ones launch last week, the first expansion for Assassin’s Creed Origins. Discovery Tour mode is also expected early this year, an open-world museum mode that teaches you Egyptian history through guided tours in key locations.