Exclusive games and content have become less prevalent over the last console generation, and it’s easier than ever to play most of the stuff you want regardless of hardware platform restrictions. But while Sony-published titles like Death Stranding and Horizon Zero Dawn are making their way to PC, the PlayStation folks are especially keen to guarantee your interest in the platform ahead of the launch of PS5.

For us poor PC players, it’s a lot to keep track of. What content are we going to have to wait for? What content are we never getting? Luckily, Sony has provided us with a helpful trailer running down what the “PlayStation advantage” will bring us in the Avengers game.

Yes, the “PlayStation advantage” is apparently Sony’s willingness to sink big money into exclusivity deals and co-marketing efforts. It is a sort of advantage, I guess, but one typically associates that kind of marketing phrase with, like, the quality of a particular product – not the willingness of its manufacturer to spend money. 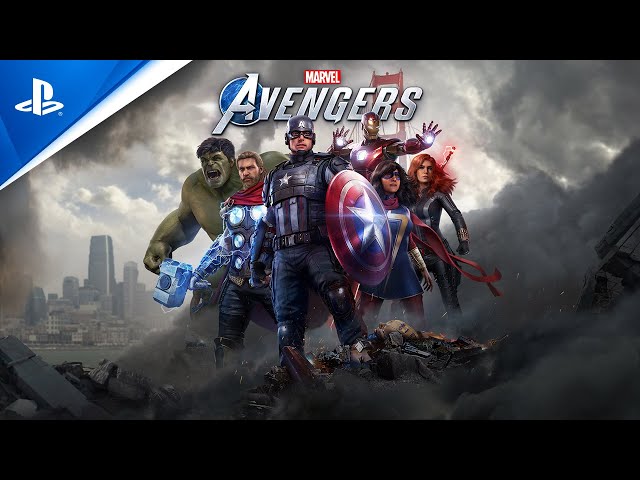 The Avengers game release date is set for September 4 – across all platforms. Unless the PlayStation Advantage forces a delay on Xbox and PC or something.