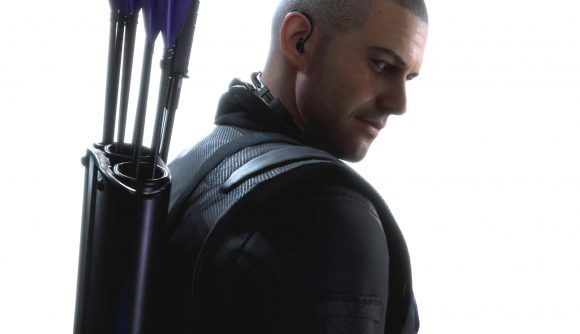 Square Enix’s Avengers game has been out for a little over a month, but it appears that players are already bored. A glance at the new superhero game’s Reddit page reveals as much with complaints about bugs and a lack of variety noticeable.

It seems particularly true among PC players, too. Many weren’t in a great mood when they found that Spider-Man and a heap of other goodies would be exclusive to PS4. The frustration and boredom seem somewhat reflected in the numbers, too. SteamDB reveals that the game peaked at 31,165 concurrent players about a month ago, but is now sitting at around 2,039.

Developer Crystal Dynamics is all too aware, it seems. Kotaku reached out to the developer and got a lengthy reply from studio head Scot Amos. He explains that a bevvy of new updates will be coming in the following few weeks. There will be a new War Zone mission called Tachyon Rifts, a new outpost that’ll serve as a jumping-off point for new story missions, and AIM’s Cloning Lab. The last one will require some coordinated, high-level gameplay from a group of four players. There will be “top-end” loot for beating it, too.

On top of all that, there will be new characters to get, too, with Kate Bishop and Clint Barton on the way. They’re the two Hawkeye heroes in case you didn’t know.

“We are confident that we’ll see PC players (as well as those on Xbox One and PlayStation 4) return to the game as we add exciting new late-game content and demonstrate that we continue to be focused on improving the game,” Amos says.

“We’ll have more information and details about the very near content drops in a blog scheduled for next week, and we have new community communication initiatives coming soon to even more directly share fun and useful information with you.”

Details on when this is all happening weren’t forthcoming, but Amos did say that there is a blog scheduled for next week. In the meantime, though, if you’re looking for ways to make the most out of your experience then our Avengers game characters might be of some service.