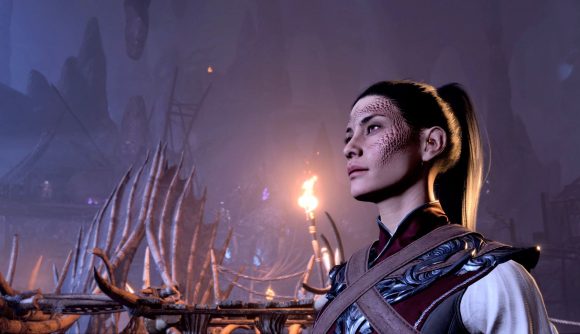 Last week, Baldur’s Gate 3 developer Larian Studios teased a new class – oh, and some “equippable salami” – coming to the RPG with its next major update, which will be the game’s “biggest ever patch”. Now, all has been revealed. In today’s Panel From Hell livestream, the studio revealed that the Sorcerer class is coming to BG3 with Patch 6, so those fans who guessed this previously can pat themselves on the back for getting it spot on.

As outlined in the Patch 6 notes, the Sorcerer class – a familiar one from the game’s Dungeons & Dragons Fifth Edition source material – is coming to Baldur’s Gate 3 with two subclasses: Wild Magic and Draconic Bloodline. The first of these is all about embracing chaos and manipulating “the forces of chance to gain an advantage on attack rolls, ability checks, or saving throws”, with the possibility of triggering some random effects in the process. Larian offers some examples, which sound pretty wild: setting everyone nearby on fire, gaining teleport bonus actions, or summoning a hostile mephit.

The Draconic Bloodline Sorcerer, meanwhile, is – as its name suggests – all about drawing on the powers of their dragon ancestors. These are powers based on wielding fire, frost, lightning, acid, or poison to deal damage. This class additionally gets access to a spell that channels their ancestor – so, for example, Red Dragon offers a Burning Hands option. There’ll also be a unique dragon scales cosmetic option for these characters.

The range of Sorcerer spells added with Patch 6 for the new class are as follows (via Larian Studios):

The Sorcerer also gets access to their own signature feature called Metamagic, which lets them change up their spells while in the midst of battle – which sounds pretty cool. The aspects you can customise include things like your chosen spell’s range and duration. You can also add effects like the power to bop two enemies with your magic at once, and the like. 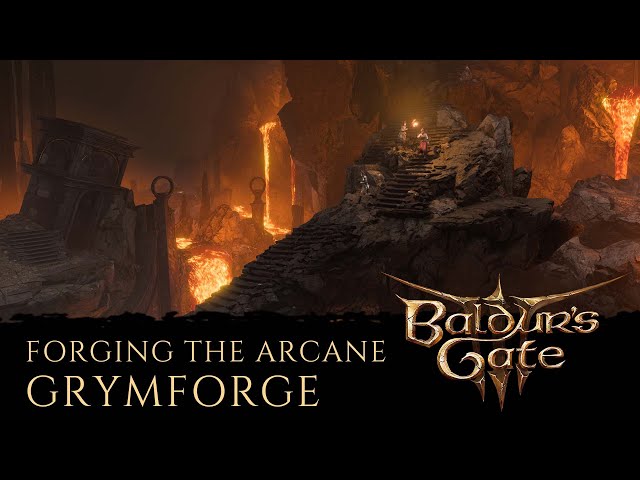 Alongside the addition of the Sorcerer class, there’s also a new region to dip into: Grymforge. This is an “ancient Sharran fortress featuring new content, quests, combat, and mysterious NPCs to face”. Ooh.

As indicated, Patch 6 is hefty – the biggest Baldur’s Gate 3 has seen since it hit Early Access – so the full rundown is, well, quite huge. Actually, just regular huge. You can check the complete patch notes out on Steam at that link.