It’s been more than three long years for Battalion 1944. Announced in a Kickstarter campaign in February 2016, its promise of an old-school competitive shooter inspired by those of the early 2000s, such as Counter-Strike and Call of Duty 2, struck a chord. It was fully funded, and earned a passionate, hardcore community, in just three days.

But it looks like it may have all been worth it in the end. Battalion’s full v1.0 release at the start of June was its second chance: player populations surged again, but this time servers coped, and played liked what they saw. Recent feedback, notably from prominent streamers such as Shroud, has been broadly positive. Almost a month later, player counts are still healthy.

It’s been quite a ride, in other words. We reached out to Joe Brammer, studio lead at developer Bulkhead, and asked him to reflect on three hard but ultimately rewarding years of intense community-facing development, and take a quick look into Battalion’s future. 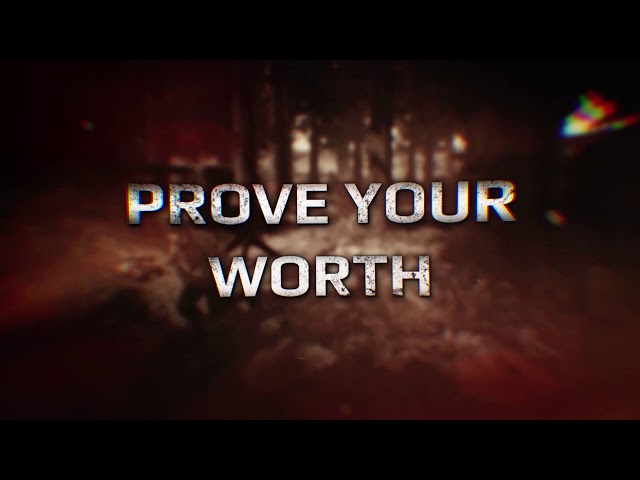 PCGN: I appreciate it will have varied a lot, but what has the mood in the studio been like between Early Access and 1.0?

When people call us liars and criminals, it gets to me

Joe Brammer: Honestly? It was a bit of a roller coaster. We had things in our personal lives that didn’t entirely help our mood, but in the end, the lambasting we were receiving from players, usually outside of our tight-knit Early Access community, really got down on us – most of all me. I definitely needed a change of pace.

It’s easy for those who haven’t been in this situation to say “just ignore them”, but I really, really care about Battalion 1944, and more so my team at Bulkhead. So when people start calling us ‘shit devs’ and ‘liars and criminals’, it really gets to me. I have generally learned to deal with that, but I’ll probably always have a chip on my shoulder from this experience, and I’m ok with that.

At your lowest point, were you ever tempted to give up on the game?

JB: Sometimes making the game felt really bad. We weren’t happy, but we always wanted to get Battalion 1944 out there and make it a success. We had something to prove, and we knew that the game we launched in Early Access was not the best we could do; it was just our first attempt at a really difficult task. The credit is really due to our dev team, because day in, day out, all of them found ways to improve the game. 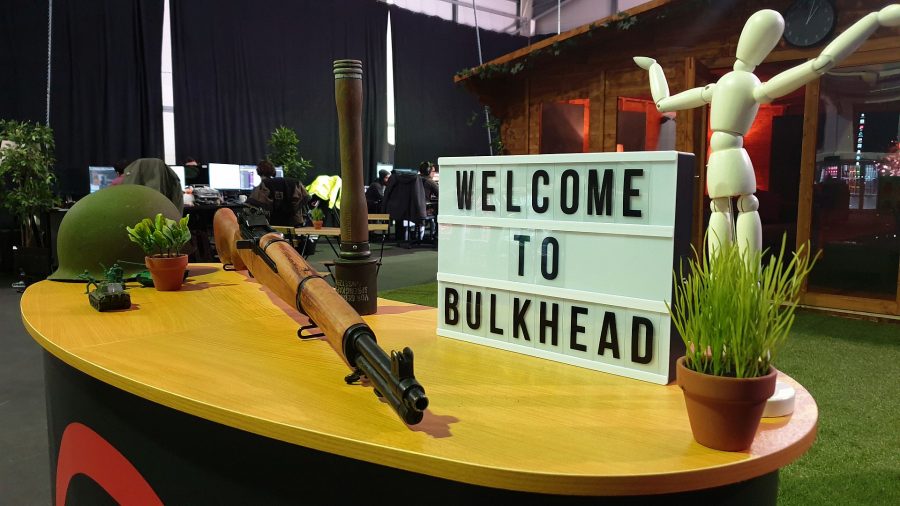 My job was generally taking the heat and being the dev voice for the community’s opinions. We weren’t going to give up though, no. The 200 or so people who hung around through ‘the dark times’, who gave us little compliments and encouraging words every few weeks, had a bigger impact on the studio than they’ll probably realise.

Looking back on development to this point, would you do anything differently?

JB: This is obviously something we discuss in the studio all the time, to try and learn from our decisions. At the time, every decision we made seemed like the right one. There are always hidden constraints that players just don’t even know exist, so when something seems like a silly idea, they generally just scream ‘dumb devs’. All I’d say to them is, sometimes we have to do something a certain way. Sure, I would have liked to have been better at everything, but I think if you look at the full release version, I’d say we are better now. As a result of our mistakes and learnings – from communication with our community to testing and balancing – we have a year’s worth of experience of running a shooter. We’re humbled to receive this second chance, but we do also feel it’s a second chance we deserved. 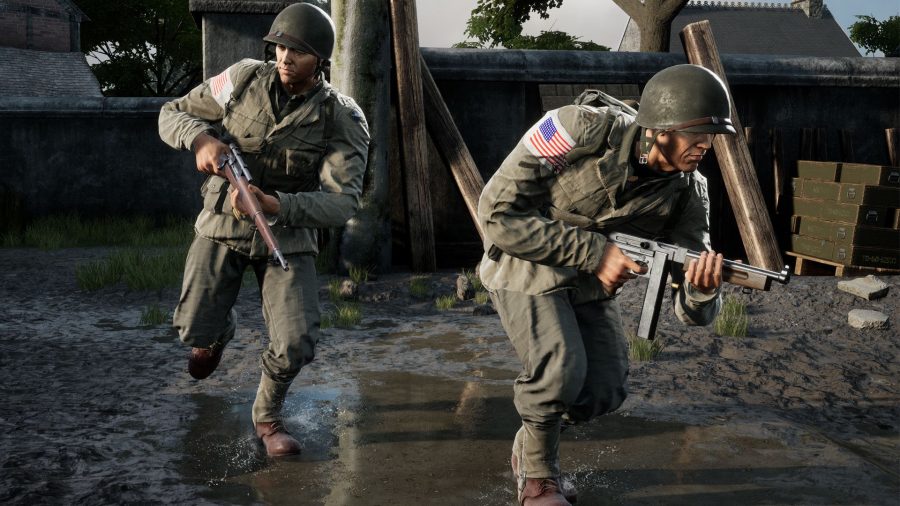 Do you think a developer needs a thick skin to follow the model you have?

JB: I would say developers generally need to have a thick skin, yeah, but not for our model as much. Our model is about showing our passion and exposing players to the rigours of game development. Sometimes that means me calling a guy screaming ‘WHY ARE YOU DEVELOPERS NOT CRUNCHING TO FIX THIS ISSUE, DISGUSTING’ an arsehole, to put it crudely.

However, it also means being able to passionately tell people how grateful we are to have the opportunity to actually even make a shooter in the first place. Our model is about showing that we really believe in our games. It comes back to one of your previous questions – we were never considering quitting or not supporting it, because we agreed to finish the game when we submitted it to Early Access. Either way, we’ve definitely developed a thicker skin, but we must make sure we don’t use that newfound thicker skin to start ignoring people. 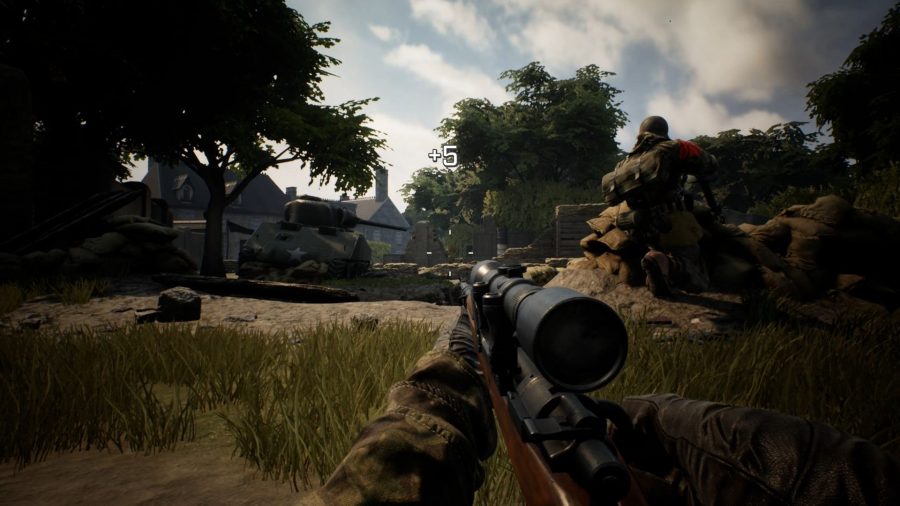 It’s hard to change an opinion after it has formed. Why do you think so many people gave you that second chance and came back to Battalion with 1.0, instead of writing it off for good during Early Access?

JB: Simple: the game is actually really fun to play. The fun factor of Battalion 1944 transfers really well into the ten-second clips that people are seeing on Twitter – whether it’s Shroud pulling off an incredible flick shot or a random player in Brazil getting a team wipe. Clip it.

What role have streamers played in your current success?

Sometimes that means me calling a guy an arsehole, to put it crudely

JB: It’s not a secret that streamers did help Battalion 1944 get back on its feet. We didn’t pay any streamers – we didn’t have the kind of money required to do that – but we did provide codes to content creators where necessary. The game’s low price was appealing to a lot of top streamers as well; they didn’t bother reaching out for a code, they just bought it themselves, which was great to see.

I think streamers helped the full release grow faster more than anything, so I think we would have had a similar level of success over a longer period of time even without them. However, it’s always nice to have your favourite streamers saying the game is great. Battalion 1944 isn’t some streaming fad – we want to keep supporting the game and we have some great content planned for the next year, with some awesome retro game modes making their way back into the FPS genre. 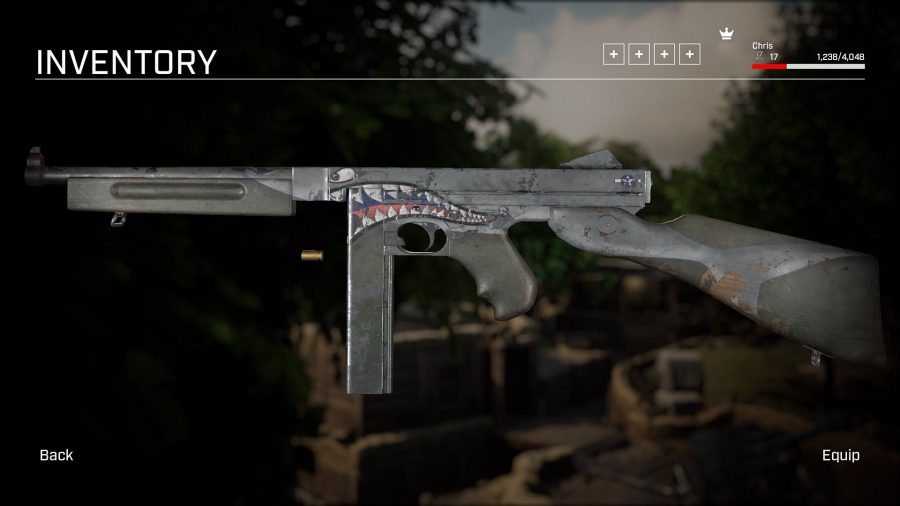 Burnout on a particular game is a common complaint among streamers, given how much they play. Are you worried about keeping their interest?

JB: We’ll never entirely keep their interest; Battalion 1944 doesn’t have enough RNG elements for that. I’m confident that streamers will keep coming back when we put out an interesting update or make a change to the meta, or even when we announce our esports plans and competitions, but mostly we’re just happy that the few thousand players who hung around after the Early Access fiasco are generally extremely happy with how Battalion 1944 has turned out.

How far we’ve come: check out our Battalion 1944 preview from its first public demo, back at EGX Rezzed 2017

With version 1.0 out, what are your plans for ongoing support?

JB: We’re currently committing to having a Faceit competitive season last just one month, give or take. At the end of this first season we’ll make tweaks to the balancing and the meta to give a fresh feel to each of the following seasons.

We’re not looking to ‘over-monetise’ the game and instead will rely on more of a charitable and supportive approach, releasing unique items that people can buy to help support the game financially, whilst we continue to work on new content for the game. Our major quarterly updates will usually contain these unique items but will also release with a new special event mode each time. We still update the game on a weekly basis, but we don’t want to just blindly throw content at people; it’s too much to digest, especially in a competitive game where mastery is such an important part of our ecosystem. 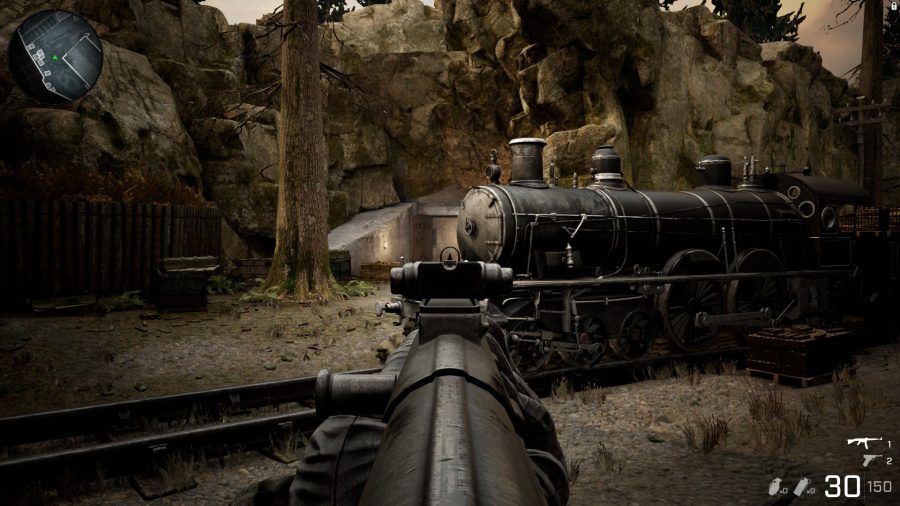 Since 1.0 you’re still peaking at over 4k daily. Do you think you’ve finally got something stable for the long term now?

JB: Yeah, we’re seeing the game settle for now – we’re over the moon with the numbers we’re seeing. Our goal is to break our all-time peak of around 16k in 2019, for now we’re still updating, balancing, and improving the game with the community as we’re about to take our first ‘proper’ step into competitions. We still have a lot of wishlisters as the game has only ever been on sale at most 20 percent, plus we’ve never used a free weekend. However, we’re here for the long haul and we’re not in a rush. We’re quite happy enjoying playing the game with our community that we’ve got to know rather well over the last year.

What’s your honest assessment/expectation for the game’s prospects from here on out?

JB: I think it looks really positive. If your aim is to get more players, then there’s still plenty of opportunities for us to reach new players. We know full well that we haven’t hit our maximum potential yet, but as I said, we’re still just happy to be able to play our own dream game with players not bots.