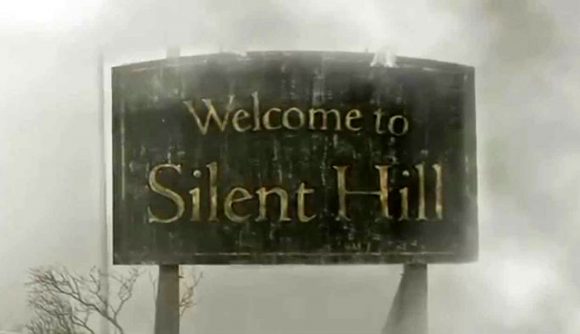 Rumours have been swirling like fog since The Medium developer Bloober Team announced a partnership with Konami, immediately sparking the suggestion that it was working on a new Silent Hill game. The developer has now denied some of these rumours, but notably doesn’t deny that it’s working on Silent Hill.

The Silent Hill franchise has been stuck in limbo (appropriately) ever since Konami cancelled the Hideo Kojima-directed Silent Hills around 2014, and rumours of the spooky series’ return continue to gain traction. Bloober Team has been at the centre of this speculation for a while now, and not just because The Medium used Silent Hill’s composer or that its first game Layers of Fear was clearly inspired by the Silent Hills P.T. demo.

Since the Konami partnership announcement, fans spotted the details on several unannounced Bloober Team projects on an EU funding site and speculated that one of these could be a Silent Hill title. These include “Black” – a first-person aliens in medieval times game – and “Dum Spiro“, a horror title set in a WW2 ghetto.

However, in a statement to IGN, Bloober Team CMO Tomasz Gawlikowski says that both pages feature “outdated or incomplete information” – with Dum Spiro, in particular, being “no longer in active development at the moment” due to concerns over handling the subject sensitively. Similarly, the idea for Black has been shelved, but Tomasz does confirm that another game with the same codename is being made that’s “a much different project than what you could read on the web in the past few days”.

Including the new Black, Gawlikowski does confirm the studio has “two active internal projects” right now which will “be bigger in scope than The Medium” but – and this is the clincher – “neither of them is based on themes or premises that have been circulating online in the last days.” This could be referring to the Silent Hill rumours, or it simply denies the speculation about the two prototype designs.

Regardless, it sounds like both of Bloober Team’s games may be a long way off, so Silent Hill fans should get back to speculating about Abandoned instead for now.