Where are all the Borderlands 3 legendary hunt locations? Completing these challenges gives us a shot at snagging the odd Borderlands 3 legendary weapon, so they’re well worth keeping an eye out for as you’re grinding through the main campaign, and incredibly powerful looting spots when you reach endgame. Legendary hunts are repeatable mini-missions, so you can keep going until you get something good.

If that’s not enough, they’re part of the crew challenges, too. If you want to pick one of these up, you don’t even need to talk to our resident big game hunter Sir Hammerlock – you can find all of these out in the open worlds as you progress through the game. Each hunt tasks you with taking out a particularly powerful miniboss creature, who will usually be guarded by several smaller versions of itself.

Finding these hunts is the crux of the challenge as the fights themselves aren’t too tricky. Each hunt can be on any of the Borderlands 3 planets, so this is a galactic scale escapade for some loot. Don’t fret though, as throughout this guide we’ll tell you exactly where you can go to find each Borderlands 3 legendary hunt in the game. If you’re not sure what kit you want to use for these hunts, you can check out our Borderlands 3 builds guide for some timely inspiration.

Here is where to find all legendary hunt locations in Borderlands 3: 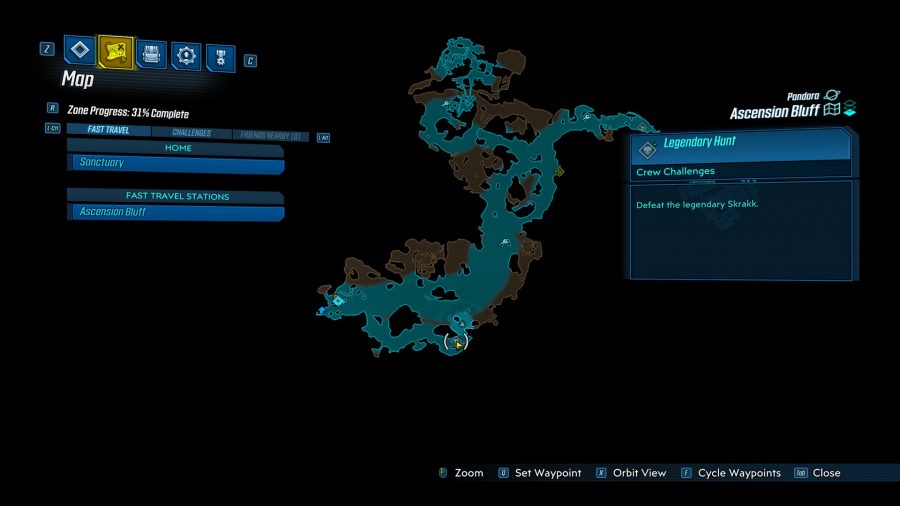 Our first legendary hunt is on Pandora, and it’s over in the Ascension Bluff are in the western part of the map in a tight valley. Once you get there, you’ll fight a Skrakk, which is a flying beast that’ll test your aim. 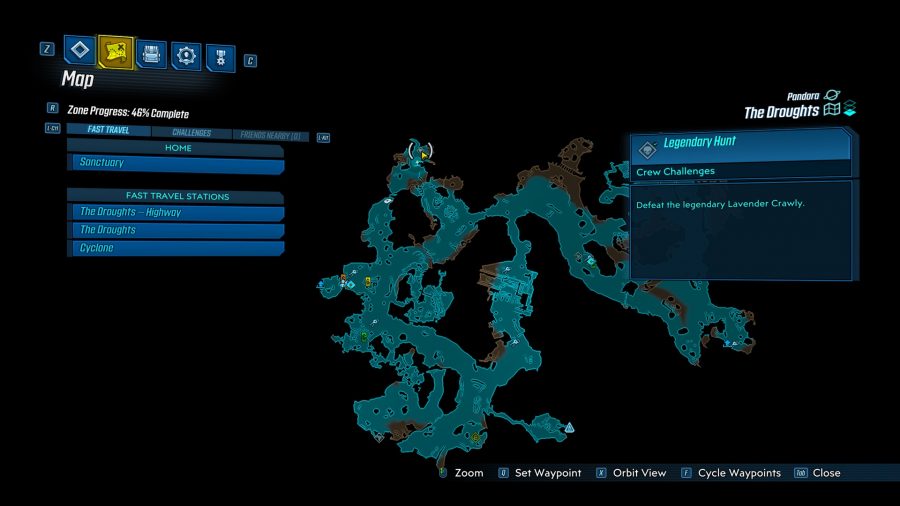 We’re still on Pandora, but we’re heading to The Droughts next. To find the hunt, head to the southwestern part of the map. You’ll know you’re in the right spot if you see a bunch of puddles and some hives dug into the surrounding cliffs. Here we’ll be fighting the Lavender Crawly, which is a giant bug that splits into two when you do enough damage. 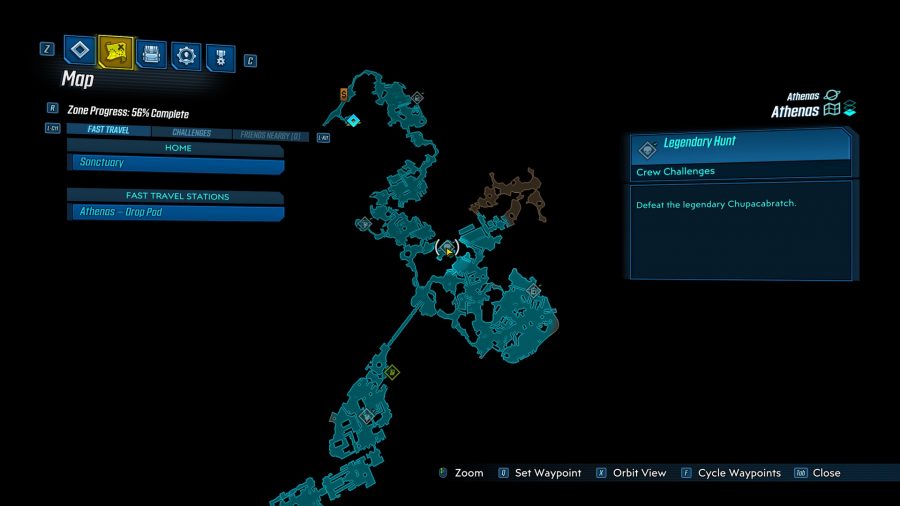 We’re off to Athenas for the next hunt to find the Chupacabratch. Aside from its name, you’ll know it when you see it as it’s a giant, mutated ratch with horns and the tail of a scorpion. To find it, head to the northern part of the map and look for a garden with a small ledge covered in yellow paint. 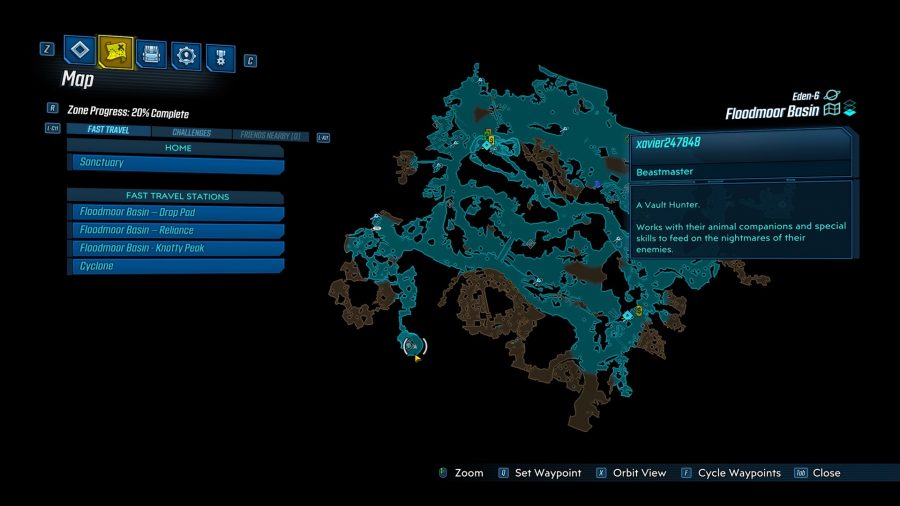 We’re off to Eden-6 next. Once you’ve touched down, head to the Floodmoor Basin area to take on the brilliantly named Chonk Stomp. There’s not much to this fight, to be honest, just keep hitting it from range and get ready to dart off to the side whenever it charges you. Aside from a standard set of attacks, you’ll recognise the Chonk Stomp by his admirable heft. To find it, head to the cave in Primeval Grotto, which is in the northwest part of the map. 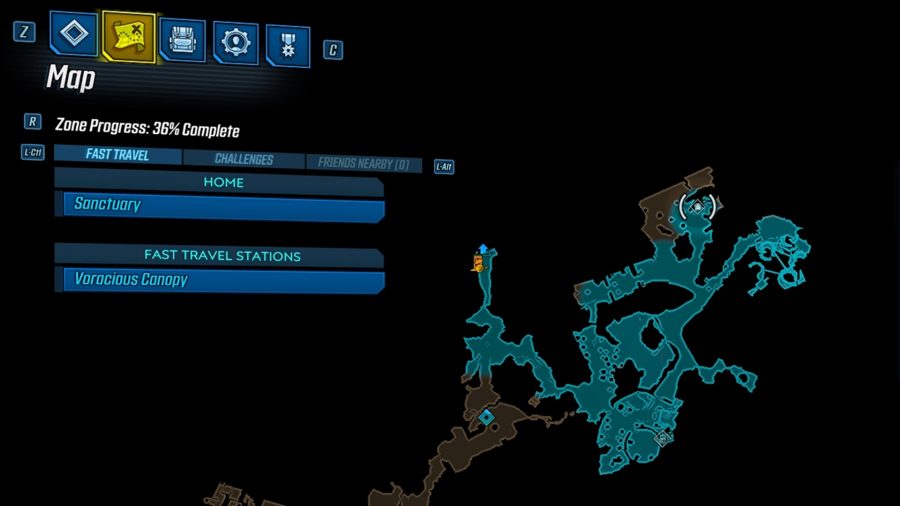 While we’re in Eden-6, we can also complete the Jabbermogwai legendary hunt. To do this quest, head over to the Voracious Canopy in the northwest part of the map. Once you’re there, keep an eye out for the monkey-like creature near a waterfall. If you’re doing the side quest in this area that involves a massive war between dinosaurs and apes, then you can find this critter close to the treetop home of the Jabbers. 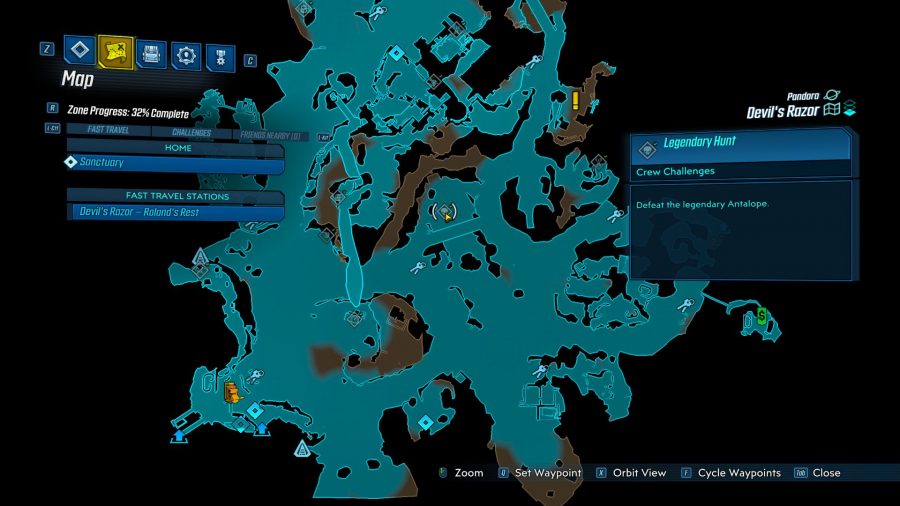 This Antalope legendary hunt is mercifully easy to track down. Simply, head to the centre of the Devil’s Razor area to a spillway, which should be easy to spot thanks to some graffiti on the concrete slopes. 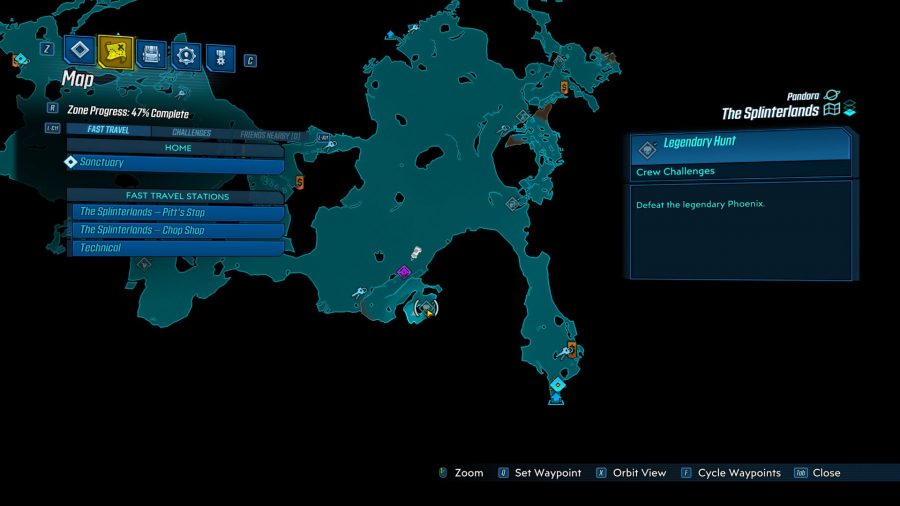 Just around the corner from the starting point in this area – cross a short stretch of arid wasteland and keep and eye out for a slope near a cliff. It’s only a short climb before the boss fight. This battle takes place in stages with the Phoenix getting stronger with each resurrection. Our advice is to equip a shotgun and stand near the pile of ashes so you can dish out lots of damage when the Phoenix rises. 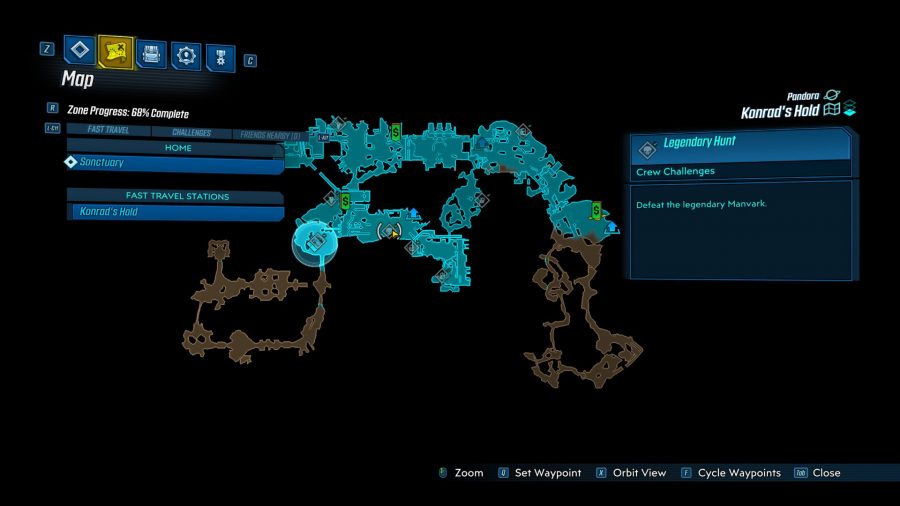 You’ll come across this and likely complete this legendary hunt while going through the main campaign, but here is where to find it just in case you miss it. 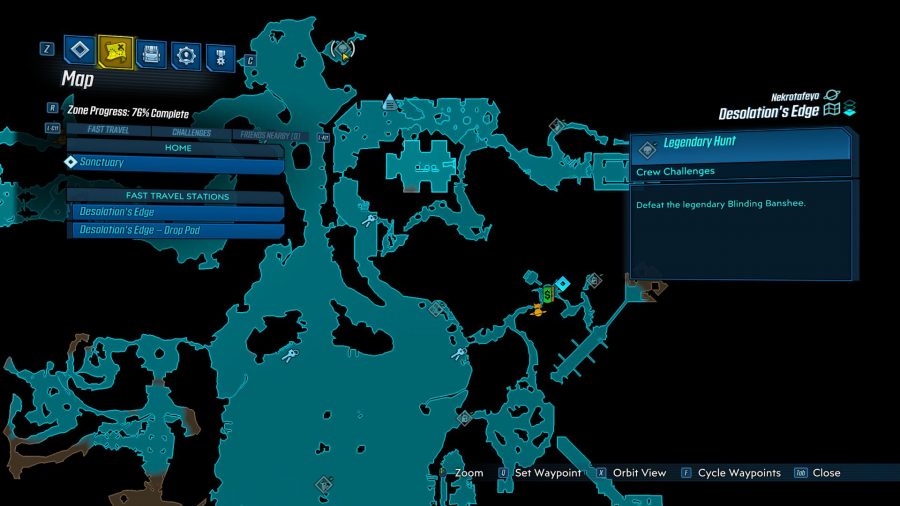 As you approach this area you’ll have to battle through a lagoon of mobs. You can find the legendary hunt tucked away in a smaller compound, but you’re best bet is to draw the unique monster out into the open for an easier battle. 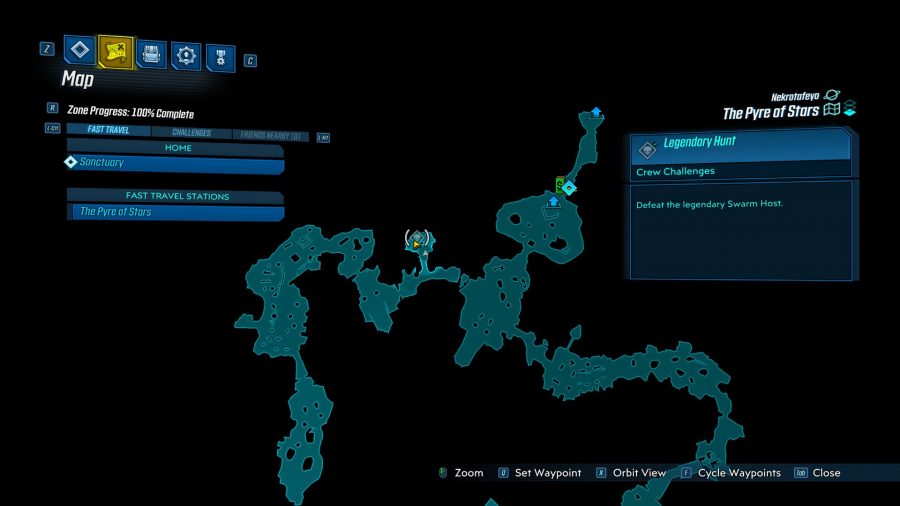 Pyre of the Stars

This is easy to miss as it’s just off the beaten path and before you drop back down to complete the main mission. Miss it the first time around and you’ll have to complete the loop again, which is time-consuming.

And there we go, all the Borderlands 3 legendary hunt locations for your farming needs. Try repeating these on the highest Mayhem Mode after you have finished the main campaign for even better rewards.