The 3800X is a high-end CPU capable of powering through any professional, creative, or gaming workload. Its massive core count and high clock speed demolishes any CPU-intensive task – especially multi-core ones – and its Zen 2 architecture delivers great thermal and power efficiency unlike any other consumer CPU generation. If you want a well-rounded high-end CPU capable of churning out frames in the latest games and handling multiple desktop apps with ease, at this price the 3800X can't be beaten.

The Ryzen 7 3800X is an eight-core, 16-thread processor with a base clock of 3.9GHz and a boost clock of up to 4.5GHz. We call the Ryzen 7 3700X the best CPU for productivity, and while it’s usually a better value proposition than the 3800X despite its lower spec, these Amazon discounts make the 3800X a bargain. Second only to the expensive AMD Ryzen 3900X and 3950X processors, the 3800X has stellar multi-core performance, and its single-core gaming performance shouldn’t be taken lightly either.

You want a well-rounded, high-end CPU without having to splash out a ridiculous amount of money on a Ryzen 9 3900X. You want a processor that can play any modern, CPU-intensive game with ease, but that also has no trouble dealing with any professional or creative apps you use. If you’re streaming, encoding video, 3D modelling, or anything in between, you’re going to want a CPU with great multi-core chops, and the 3800X delivers this in spades.

If you’re just after a gaming processor, something like the Intel Core i5 10600K might be a better bet, but if you want something that’s still high-end outside of its use in gaming, the 3800X is perfect. 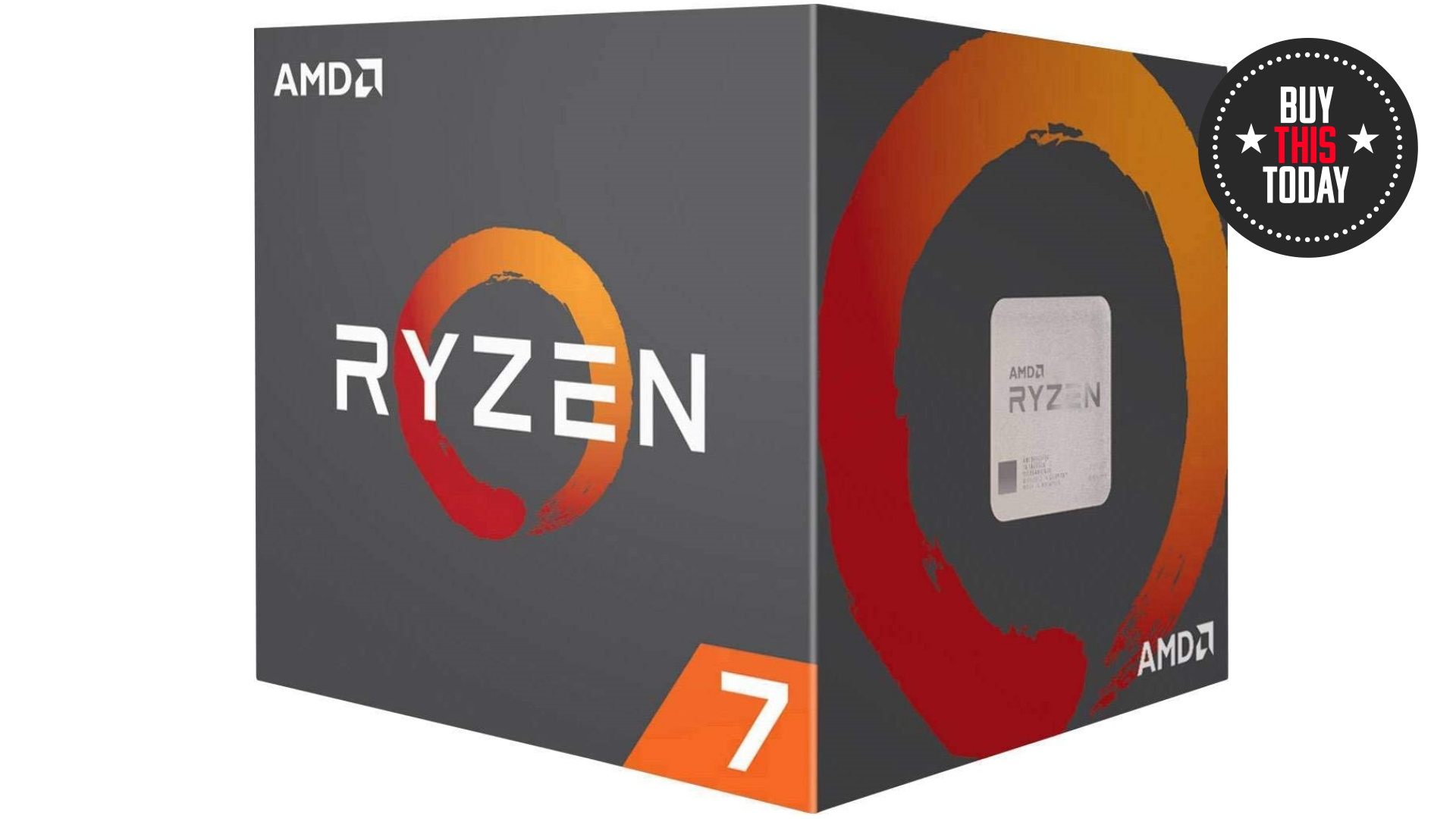