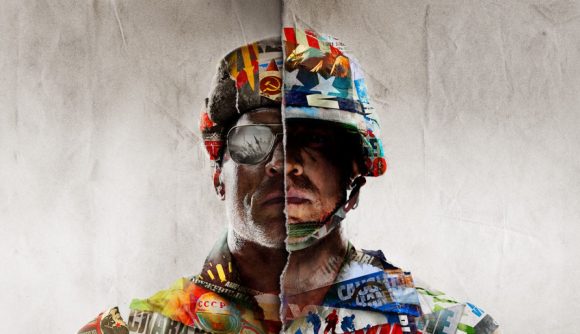 The Call of Duty: Black Ops – Cold War Season 1 start date is still set for December, though it’s a few days later than originally planned. The devs say this will be the “largest free content drop in Black Ops history”, so here’s hoping it’s worth the wait.

The devs confirm that there will be a new Warzone map and mode at launch, which is likely the recently-leaked Rebirth Island. Warzone will also get the benefits of more than 30 weapons coming over from Cold War, as well as a new version of the Gulag.

In Cold War itself, we’re getting new multiplayer maps, including the return of Raid from Black Ops II. You can get more details on what to expect from the official site, but the devs won’t begin to properly lift the veil on Season 1 content until next week.

Check out our guide to the best Call of Duty: Black Ops – Cold War class or the best Warzone loadout for a leg up as we head into the new season.