From field upgrade changes and new Call of Duty: Black Ops – Cold War guns, to fresh perks and wildcards, we’re breaking down all of the available footage to show you how create-a-class will work. If you’re a particularly keen Call of Duty player then you can even start dreaming up your ideal Black Ops Cold War class.

Join us as we analyse the leaks and official footage to find out how you’ll be able to modify your multiplayer soldier, from every known perk to the return of Gunsmith. Of course there are plenty of other changes coming to multiplayer that aren’t a part of create-a-class, so we’ll also be going over scorestreaks and any other standout tweaks.

Black Ops Cold War’s create-a-class system will be very familiar to Modern Warfare players. The basic rundown is that every class has the same slots and you’ll get to fill them, so no Pick Ten system where you can run into battle with no primary weapon or perks.

Classes consist of a primary weapon, secondary weapon, perks, lethal and tactical equipment, and field upgrades. There are also optional Wildcards, which allow for extra flexibility outside of those class slots. 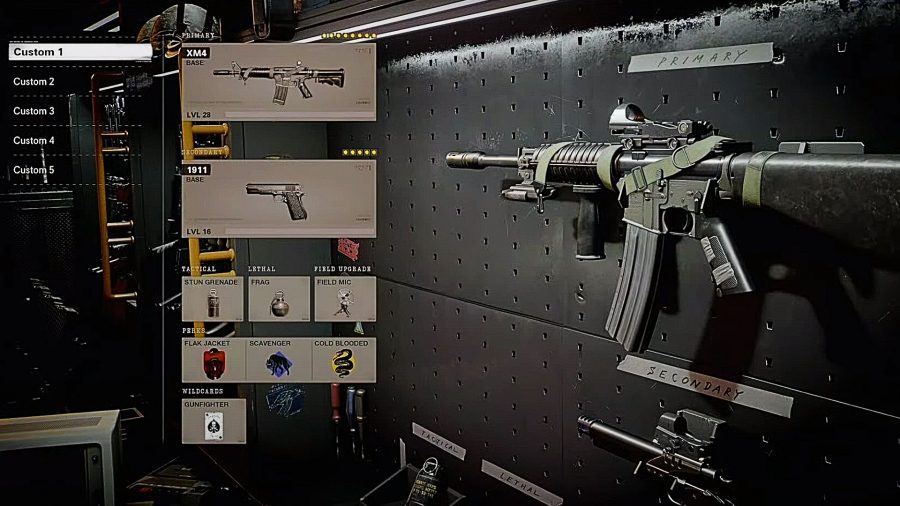 As in Modern Warfare, you can equip five attachments per weapon, but this can be increased to eight with the Gunfire wildcard.

Improvements have been made to the UI of Gunsmith so that you get a much clearer percentage based information on all of your attachment choices, so you can easily see the impact of every choice.

The primary weapon categories in Call of Duty: Black Ops – Cold War are:

The glaring omission is shotguns, which are now included as secondary weapons. While we haven’t seen a full list of the secondary options in-game yet, our best guess is that pistols and launchers will also be options.

Your first equipment option is tactical and includes gear like Stun Grenades, decoys, and smoke grenades. We’ve not seen a list of all of the options yet. You get one of these, but there is an option to increase your grenade count using the Danger Close wildcard.

We only have leaked footage to go on, but perks are once again split into three threes, and these are the perks we’ve seen so far: 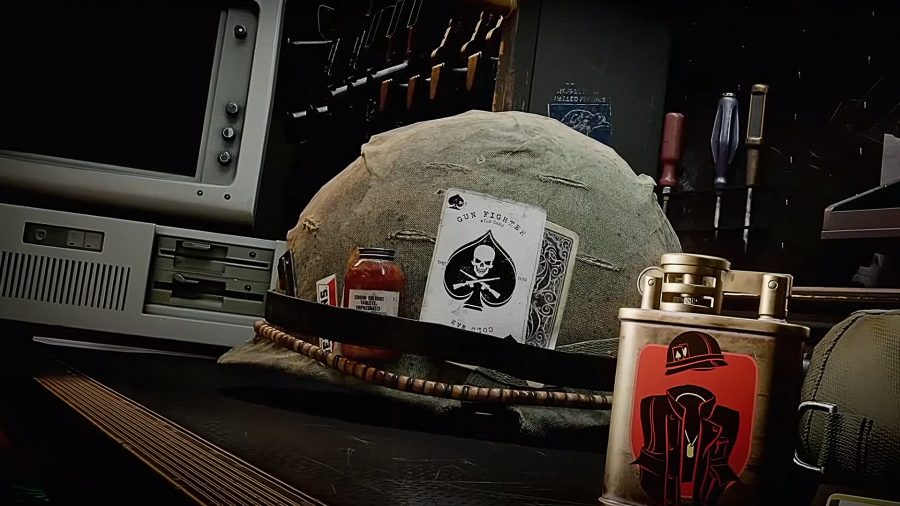 The final slot in create-a-class is for wildcards. These are class modifiers that let you change the rules for your class. Here are all four wildcards you can pick:

As with killstreaks and scorestreaks, field upgrades don’t fall within create-a-class but we’re covering it anyway. These are pieces of equipment that recharge on a timed cooldown. These include:

We don’t know much about these just yet, and Treyarch are being a little vague on details. However, scorestreaks will naturally accumulate by score rather than kills per life. This time around, Scorestreaks will tick up over multiple lives. To keep rewarding streaks over single lives, you’ll now earn a bonus so you can earn the high-end streaks faster. Scorestreaks are now on a cooldown so they players can no longer spam them.

Classics and new scorestreaks will make up the lineup, as well as counter-scorestreaks, which we know nothing about at the time of writing.