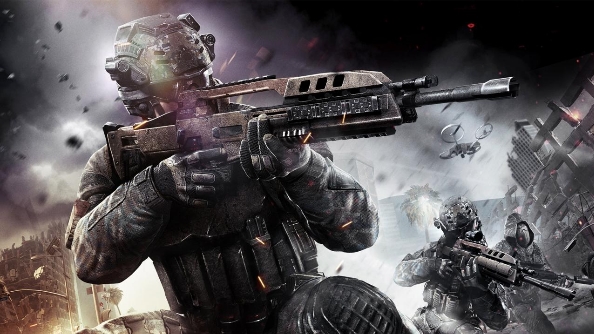 Black Ops 3 is really doing the business for Call of Duty. Activision are reporting that January 2016’s player figures were higher than any January on record, and the same can be said of the previous November and December, too. And with such good progress, Activision plan to continue that fortune through 2016 with some robust plans.

Is Call of Duty one of the best FPS games on PC? (Spoilers: no)

The Call of Duty blog details that the Call of Duty World League will be a big part of the scene this year, with the Challenge Division offering amateur players who are not part of the Pro Division the chance to compete and qualify for the Championship. The first series has already happened, where more than 300 teams participated.

From there the CoD team look forward to E3, where while there won’t be an Activision booth, the next Call of Duty will be announced as part of the PlayStation conference. The new game will be from Infinity Ward, and gameplay footage will be shown off from the ‘ambitious’ title.

In the latter months of the year, the Call of Duty Championship will mark the conclusion of the Call of Duty World League’s first season. The event will, naturally, be huge, and offer fans a ‘special insight’ into the world of CoD.

“Don’t be surprised to find us in some other unexpected places as well,” adds the blog post, suggesting that Activision have something hidden up their sleeve.