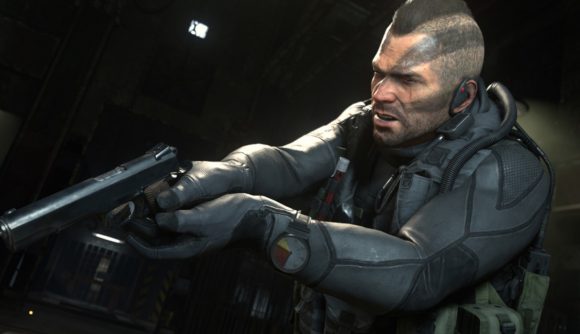 Modern Warfare 2 Campaign Remastered pre-loads on Battle.net will begin at 17:00 PDT / 20:00 EDT on April 28, or 1:00 BST on April 29 – that’s roughly one hour after this story goes live, so if you’re reading this, you’re probably ready to load up. The download was just under 50GB on PlayStation 4, so expect a similar size here.

The updated Modern Warfare 2 is $19.99 and yes, only includes the campaign itself – no multiplayer. Activision and Infinity Ward say that’s the plan for the foreseeable future, as you’re supposed to be playing the, er, modern Modern Warfare for your multiplayer needs, instead.

While you await the launch of Modern Warfare 2 Remastered, 2019’s Modern Warfare has a big new update this week, too, featuring the return of Gunsmith customs.

Price and Soap are waiting for you to join the fight. Preload Modern Warfare 2 Campaign Remastered starting now on Xbox and at 5pm PDT on @Blizzard_Ent's https://t.co/M9cxbq6z1u. pic.twitter.com/baHG8j77sR

Or check out some great FPS games to keep your shooting needs fulfilled.