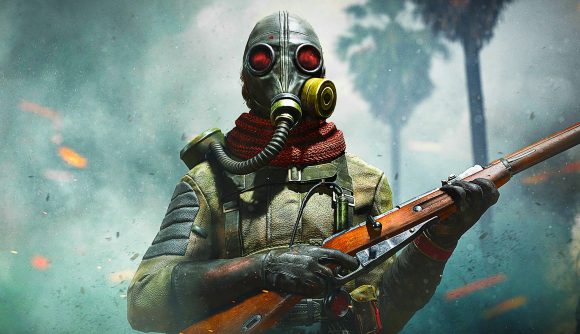 It appears increasingly likely that Call of Duty: Warzone will get a follow up. Bloomberg’s Jason Schreier and freelance writer Tom Henderson separately report that Warzone 2 will release in 2023.

While Microsoft has agreed to a $70 billion deal with Activision Blizzard to purchase the company, Schreier reports that the next three Call of Duty games should still come to PlayStation, according to the site’s sources. That’s one Call of Duty game this year, and then another next year alongside a Warzone follow-up. As for 2024 and beyond, though, Schreier says it’s “hazier” regarding COD’s console situation. Schreier adds that this year’s Call of Duty is expected to be a new entry into the Modern Warfare sub-series, with development being handled by Infinity Ward. Next year’s COD, meanwhile, is being handled by Treyarch.

Henderson, meanwhile, is reporting much of the same. The freelance writer explains that Warzone 2 will be released on current consoles and PC only, which means no integration for past weapons. It looks like it’ll be a clean slate for Activision Blizzard’s popular battle royale game.

We’ve reached out to Activision Blizzard for comment, and will update this story if we hear back.

We recently learned that Call of Duty’s Season Two has been delayed to February 14 for Warzone and Vanguard. The delay follows some complaints of Season One hiccups relating to weapon balancing and various glitches.

Warzone 2 is literally that… Warzone 2.

Current gen and PC only… No past weapon integrations etc.

A completely new game for the better hardware.

In response, the developers have given themselves extra time to “ensure an overall level of polish to improve the experience for players across Vanguard, Warzone Pacific, Black Ops Cold War, and Modern Warfare”.

For more on Call of Duty: Vanguard and Warzone Season 2, you can follow that link.