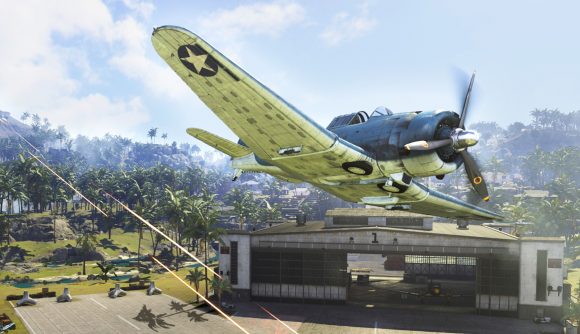 The next season of Call of Duty is going to begin a bit late, thanks to the ongoing issues plaguing Warzone, Vanguard, and Modern Warfare, Activision has announced. Season Two in the multiplayer games will now begin February 14, not on February 2 as originally scheduled.

Call of Duty has had a rocky couple months since season one began in December. From weapon balancing to invisible skins in the shop, Warzone and Vanguard players have had plenty to complain about. The developers say “we feel your frustrations and hear you loud and clear,” and add that while several patches have rolled out during season one, “more needs to be done.”

“We will use this additional development time to deliver updates, including optimisations to gameplay, game balancing (including weapon and equipment balancing), to fix game stability and bugs, and to ensure an overall level of polish to improve the experience for players across Vanguard, Warzone Pacific, Black Ops Cold War, and Modern Warfare,” the Call of Duty staff writes in today’s announcement.

If you’d like to check to make sure your PC meets the Call of Duty: Warzone system requirements, or if you need some intel on how Warzone’s contracts work, we’ve got you covered.