Want to know where the red doors take you in Warzone? Arguably the biggest change to ’80s Verdansk has come in the form of red doors, mysterious portals that have the ability to take you across the map in seconds.

For those of you that didn’t play the Cold War single player campaign, the red doors were used as a mechanic to transport the player to completely different locations. Originally it was thought that these red doors could replace the subway system that was added to modern Verdansk, but it’s clear this mechanic isn’t very consistent. The red doors have set locations where they can spawn, but they won’t always appear in every match.

Using the red doors is simple enough, all you need to do is unlock the door and walk through. The problem is that you won’t necessarily be able to find a red door, even if you know where they are located. Here’s everything you need to know about the red doors, including where to find them and where they’ll take you.

There are 31 different locations where red doors can spawn on Verdansk, but not every door is guaranteed to spawn. A lot of the doors are concentrated to one set area, so if you can’t find a red door the first time you look, refer to our map to find the closest door. 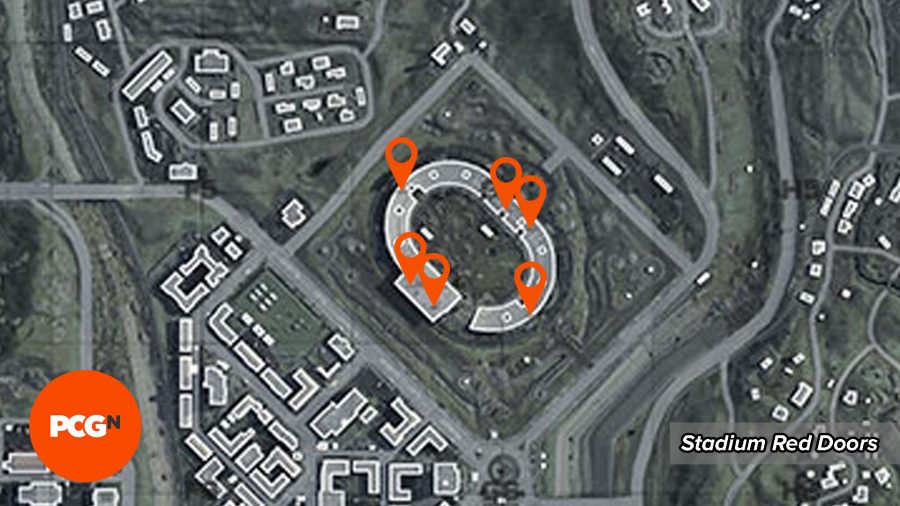 Here are the Warzone red door locations in Stadium: 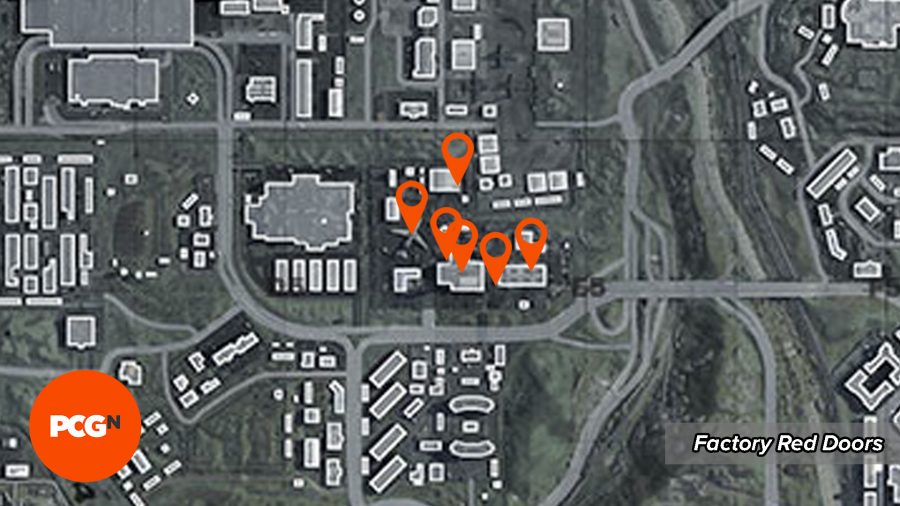 Here are the Warzone red door locations in Factory: 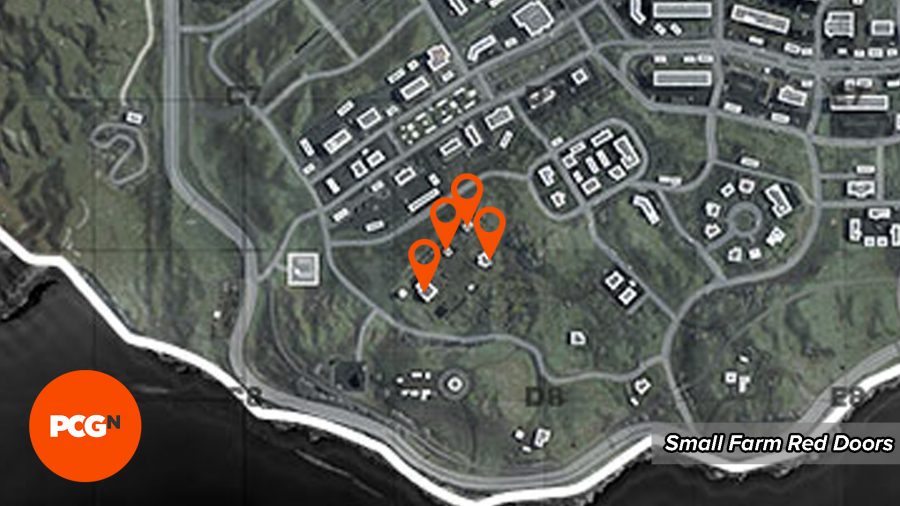 Here are the Warzone red door locations in Small Farm: 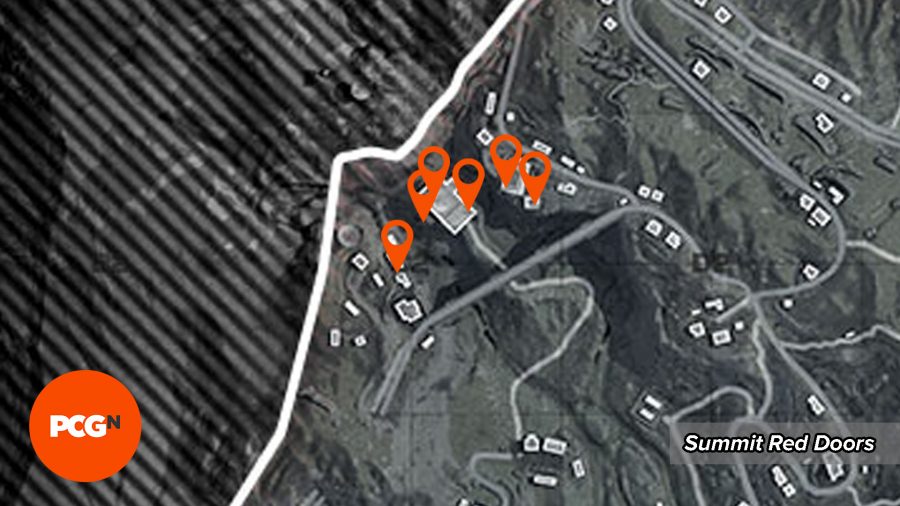 Here are the Warzone red door locations in Summit: 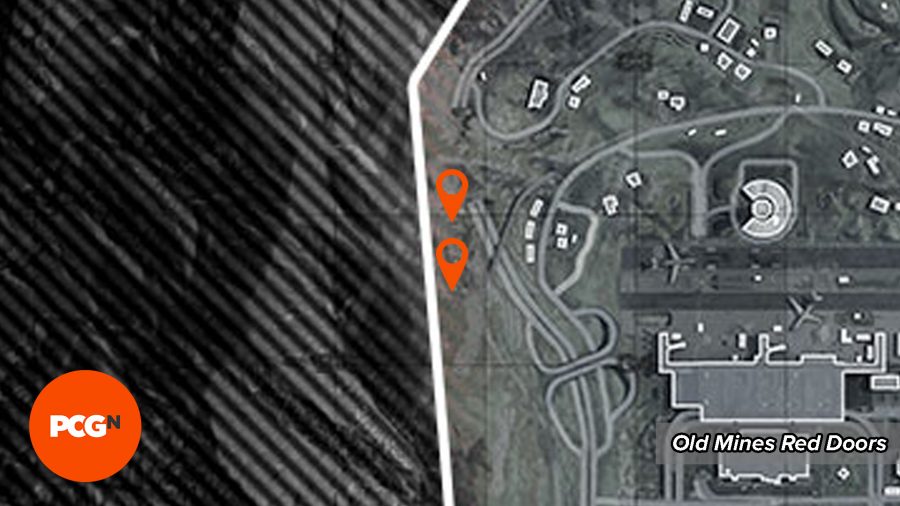 Here are the Warzone red door locations in Old Mines: 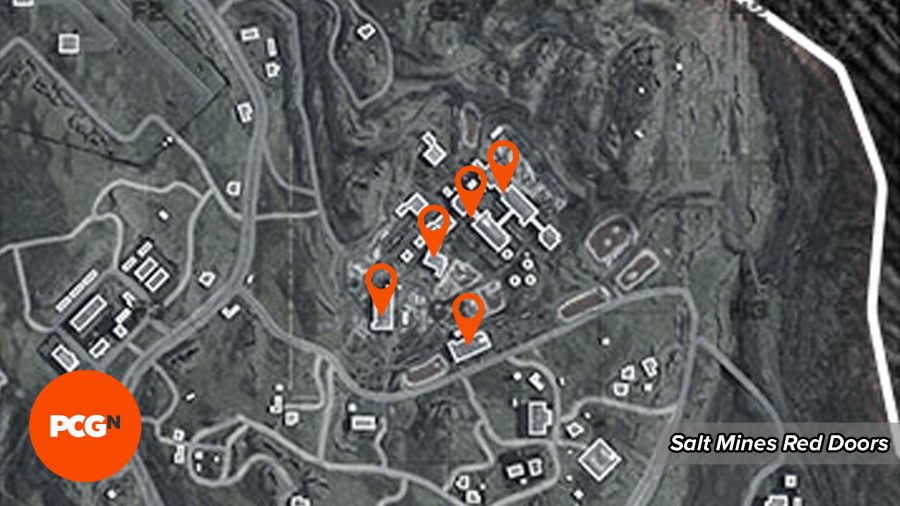 Here are the Warzone red door locations in Salt Mines: 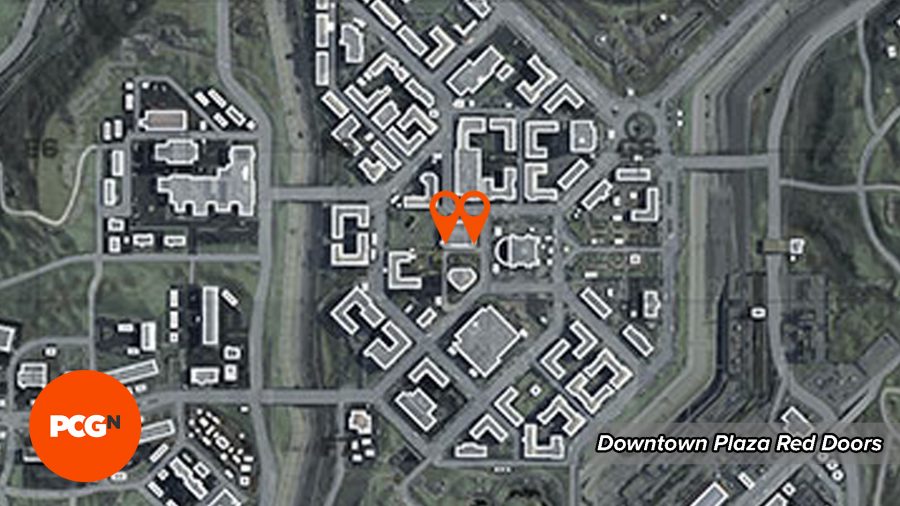 Here are the Warzone red door locations in Downtown Plaza:

A red door can be used by anyone while it’s open, allowing you and your entire squad to travel through it. After four people walk through the door, or after a short period of time has elapsed, the red door will automatically close. The red door can be opened again, but it won’t always transport players to the same location as the first time.

Geeky Pastimes has done it again – he’s found an easter egg related to the Warzone red doors. To earn an exclusive calling card, head through any of the red doors on ‘80s Verdansk. This should bring you to a room filled with several red doors, enter the door without lightning around it.

There is a chance that entering this door could send you back into the air, forcing you to redeploy. This means someone else has entered a red door and they’re inside the room with multiple doors – don’t worry, just enter another red door instead. You should hear a quote from Adler which signifies you’re in the right location.

Open the red crate with glowing red numbers surrounding it, inside you’ll find the Lost Lion cane. Pick this up and make your way to the Verdansk Graveyard. Inside the graveyard is a statue with a prompt displaying ‘???’ over it. Hold the cane and activate the prompt to dig through the dirt, rewarding you with the calling card. You can’t dig through the dirt without the cane, so make sure you grab it from the room first.

Warzone Season 5 has drastically altered where red doors transport players . Prior to this update, you were guaranteed to reach a destination filled with high-level loot. Heading through a red door after this update can send you to a separate location filled with red doors. Redditor danqestmemes posted their gameplay clip briefly showing off the new location.

The new red doors are a little… interesting from CODWarzone

The gameplay clip also shows off how the red doors can redeploy players, sending them back into the air. This new location is located near the edge of the map – this can be extremely dangerous after the first gas circle has closed as you’re forced to take damage until you enter a new red door. The gas isn’t the only thing that’ll kill you either as numerous operators count down from five before sending you to an early grave.

Is it worth taking a trip through the red doors after this deadly change? That depends on how lucky you and your squad are feeling. If you’re a serious, competitive player, you may want to avoid these rooms. You aren’t always going to land in a room filled with top end loot, however, it does add an element of randomness to your game which can be entertaining.

Where do the red doors take you in Warzone?

There are 12 confirmed destinations in Verdansk, though the final location has yet to be determined. We’d like to give a huge shout out to YouTuber Geeky Pastimes who managed to uncover most of these locations within hours of the update going live. 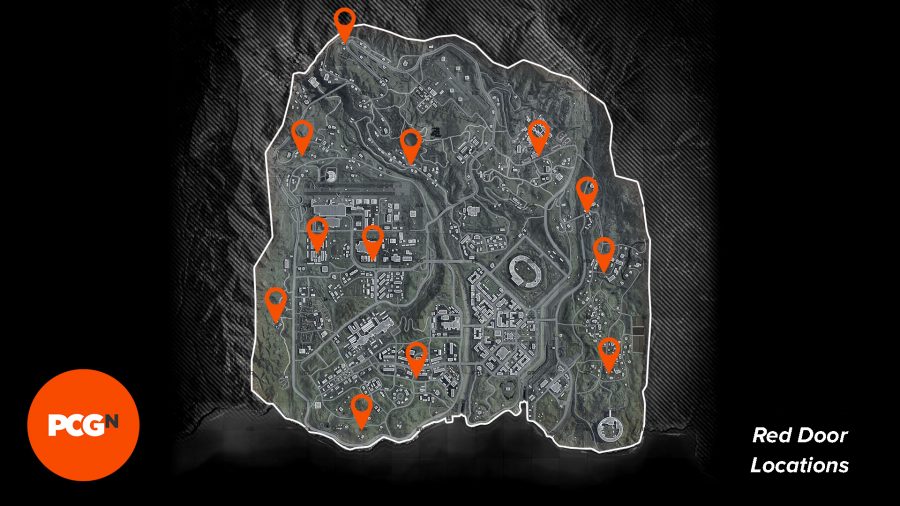 Red doors aren’t guaranteed to take you to a set location every time. For example, if you take the portal in Summit, you aren’t always going to end up in Farmland. You can land in any of the 12 red door room locations. Going through a red door always brings you to a location containing multiple orange storage boxes containing high level loot. We’ve managed to find specialist tokens, powerful weapons, and a lot of cash in these rooms.

And that’s all there is to know about the red doors in Warzone. We’ll be updating this guide once all of the red doors have been discovered. In the meantime, have you looked at our best loadout drop guide? This is worth taking a closer look at, especially if you’re heading through the red doors as you may find a loadout drop marker. A new Warzone map is coming to the game with the release of the WWII Call of Duty game – read our guide to discover what will happen to ’80s Verdansk.