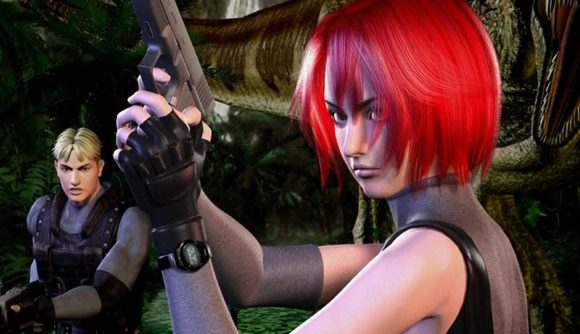 After a lot of middling years, Capcom has made a big comeback thanks to the quality of games like Monster Hunter World, Devil May Cry 5, and the Resident Evil 2 remake. That quality has translated to sales, too, and Capcom plans to capitalise on that kind of success by continuing to bring back series that we haven’t seen in a while.

In its 2019 financial report, Capcom tells investors that the company “will revive dormant intellectual properties for which we have not recently released new titles by increasing the number of our developers.” Capcom’s “priority” is still on making the most of its current crop of core series, but the company is “also actively looking to utilize dormant IP.”

Capcom isn’t ready to announce any of these revivals, of course, and that sort of news wouldn’t come in a financial report anyway. Dino Crisis and Darkstalkers fans have perhaps been the longest-suffering among the Capcom faithful, since they’ve been the better part of two decades for a proper fourth entry in either series. (That Dino Crisis fan remake looks great, but it’s just not the same.)

As we’ve seen with Project Resistance, Capcom is still willing to take its iconic series in new directions in an apparent chase of other popular genres, and while that may present some concerns about the eventual form of these new revivals, take heart. Capcom knows what its best recent games have been.

“Resident Evil 2 and Devil May Cry 5 were both indisputable successes,” the company says in the full report, “having been developed in-line with the highly stringent, world-class quality standards that drove the success of Monster Hunter World.”