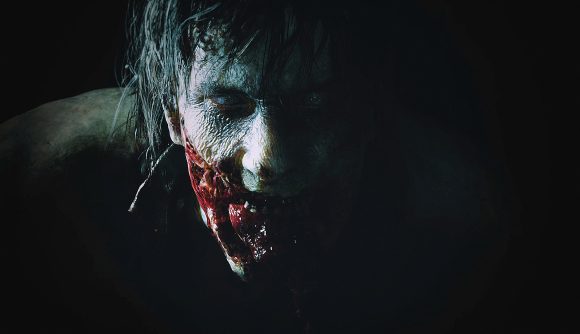 Capcom’s had a terrific resurgence with its last few releases, and one of the reasons why is the RE Engine. As the name implies, it’s the tech that was built to power Resident Evil 7, and more recently it’s been used to bring us the excellent Resident Evil 2 Remake and Devil May Cry V. Now the best-reviewed publisher of 2018 says it has plenty more on the way using RE Engine.

In the Q&A session following the company’s latest financial results, Capcom was asked about future RE Engine titles. The publisher responded “while we are unable to comment on the specific number of titles or release windows, there are numerous titles currently being developed internally with the RE Engine.”

We don’t know what those new titles are just yet, of course. It’s a safe bet that Capcom is working on more Resident Evil given the success of the most recent release, and RE8 development has been rumoured for a long while. But as DMC5 proved, the RE Engine is great for more than just RE games, so the sky is pretty much the limit.

Monster Hunter World: Iceborne is the only major Capcom title in development that we know about, and it’s likely many of these RE Engine titles will launch after next-gen consoles are upon us.

In another Q&A response, Capcom says “from the early stages of building this engine, we kept the ability to augment it for next-generation development in mind; as such, we view the RE Engine as one of our strengths that will contribute to next-generation game creation.” So expect the publisher to be well-prepared as gaming technology continues to advance.