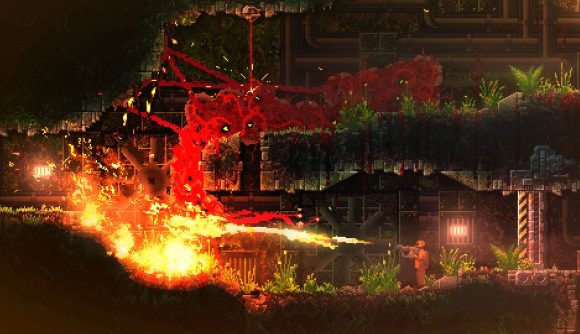 John Carpenter’s The Thing is one of the best horror movies ever made, and a big part of that is down to the gruesome creature effects created by make-up effects artist Rob Bottin. The alien menace in The Thing could enter any living organism, but would sprout hideous tentacles and rip the host body to shreds when confronted. The idea behind Carrion, the new platformer from Phobia Game Studio, is that being the Thing sounds like a lot of fun.

As it turns out, it is. In Carrion, you take control of a shapeless alien mass composed mainly of dripping tentacles and razor-sharp teeth, and it’s your job to evolve and escape the underground facility you’re held captive within. Using an expanding set of abilities, you’ll crawl along ceilings and air ducts, ripping doors off their hinges and leaping out of pools of water to surprise terrified scientists.

With a Metacritic score of 77 and a 79 from OpenCritic, Carrion is sitting atop a pile of reasonably strong reviews. Eurogamer has given it the ‘Recommended’ classification, saying “Carrion is solidly wrought, and the monster is revolting enough to keep you locked-on when the puzzles threaten to bore.” In its unscored review, Polygon calls the game a “body horror masterpiece” and says “Carrion’s tone strikes a chord between horror and gruesome slapstick.”

Here’s the trailer, if you need a peek at what this all looks like in action. 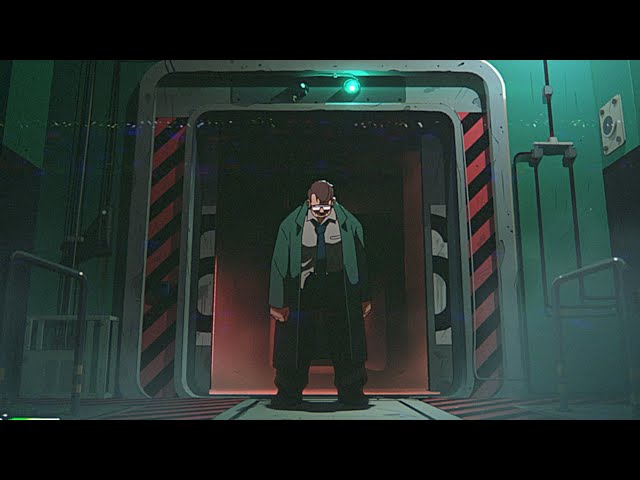 And now, a selection of critical reviews for Carrion, a game about being a writhing blob of malevolent, carnivorous red flesh:

Carrion might be a little tough to stomach for the more squeamish players out there, but not to worry: there are plenty of other excellent platform games out there.

You can get Carrion now on Steam or Xbox Game Pass for PC.