Civilization VI’s latest New Frontier Pass pack, the Vietnam and Kublai pack, is due out on Thursday and we’ve just been given details on how new Civ 6 leader Kublai Khan will play. The grandson of Ghengis Khan is being introduced as a new leader option for two existing civilizations – China and Mongolia – and he offers an economic playstyle that will favour both a scientific and a domination victory in the iconic 4X game.

Kublai Khan’s special ability is called ‘Gerege’, and it provides one extra economic policy slot for any and every government you run. It also grants a random eureka and inspiration when you establish a trading post in another civilization’s city for the first time.

It’s worth noting though that trade posts don’t get created until the trade route gets completed the first time, so you will need to make sure those caravans are protected. 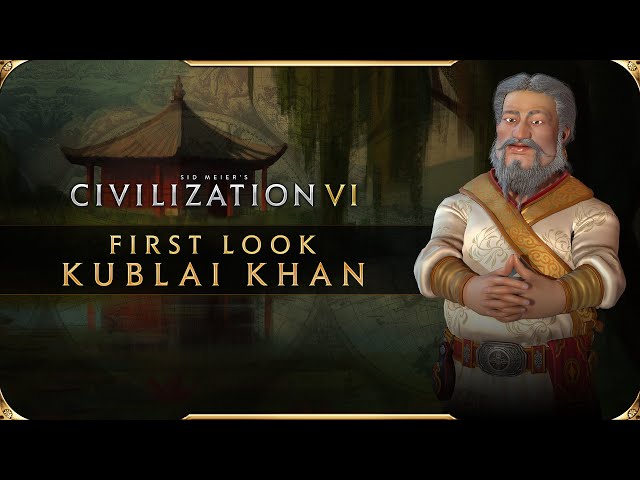 Related: Everything you need to know about Civ 6 DLC