The final pack in Civilization VI’s New Frontier Pass is coming, and it’s bringing something everyone was asking for, as well as something no-one was asking for. But can you guess which is which? First off, Portugal will be added to the list of Civ 6 civs, while a new optional game mode is being introduced called ‘Zombie Defence’.

Portugal – whose leader is currently unknown – will be a civilisation focused on rewarding maritime exploration and trade, which is not something many others specialise in right now. This is a highly requested faction that was pretty popular in past iterations of the game, so it’s good to see them staging a comeback. We expect to learn more about them in a future update, either at the end of this week or early next week.

The new zombie defence mode is yet another creative experiment from the team, and one which will test your combat prowess to the max. Any unit that’s killed during the course of a game will have a chance to come back as a zombie horde. These zombies can multiply their numbers by killing yet more units, and then suddenly you’re starring in a World War Z sequel, except Brad Pitt’s just been eaten and you’re all boned.

There are new mode-specific tile improvements you can build, such as barricades and traps, and there’s a city centre project that you can use to temporarily take control of zombies and direct them somewhere else. If nothing else, this mode gave the team at Firaxis the perfect excuse to release another incredibly extra developer update, which goes over the highlights of the new pack: 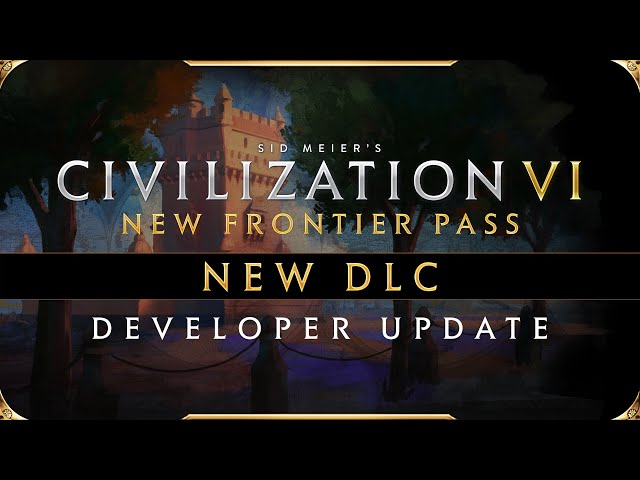 This expansion will also come with two new world wonders, as well as a new map script that features a lot of marshland. After this pack is released, there will be one final free update at the end of April to finish off the ‘New Frontier’ season. Who knows what’ll be coming after that?

The Civilization 6 New Frontier Pass – Portugal Pack will release next Thursday on March 25, 2021.