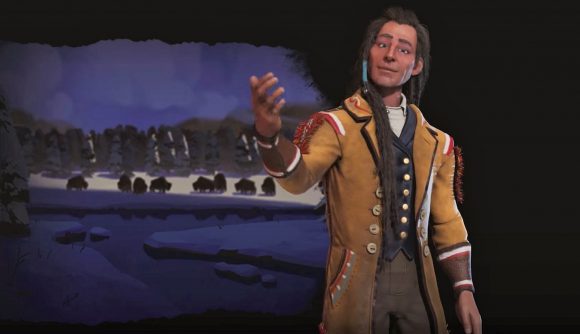 If you include all of the 4X game’s expansions, there are 50 Civilization 6 civs to pick from. That means a whole lot of different approaches to try, strategies to master, and leaders to, well, lead with. So, it’s natural that among that number there will be some strong fan favourites – especially when paired with (pretty broken) community strats – and some lesser-used and celebrated civs. The Civ 6 community has been sharing what they reckon are the strategy game’s most ‘underrated’ civs, so now some of them can get their time in the limelight.

User ChapNotYourDaddy has put the question to the game’s subreddit community, asking for its input as they’d like to try out some other civs. They offer up the Netherlands and its leader Wilhelmina as their own pick of most ‘underrated’ civ and leader, but ‘underrated’ is of course a bit of a subjective term, so there’s plenty of variety in the community’s answers based on their own interpretations on which civs are hot (or not).

One name that emerges in the comments is the Native American civilization of Cree, whose leader is Poundmaker and ability is Nîhithaw, which gives them some extra trade route capacity, a free trader (if they’ve researched pottery), and control access to some tiles surrounding their cities if a trader travels through them. User Sieve_Sixx says that the Cree aren’t overpowered, but notes “their bonuses kick in early which really helps you get going”, along with their versatility and fun bonuses.

While, naturally, not all fans agree, there’s some strong support for Cree elsewhere in the comments, with others noting that the civ doesn’t often appear near the top in tier lists, but in their view offers a good time and some handy options in helping to ‘snowball’ from the early game. 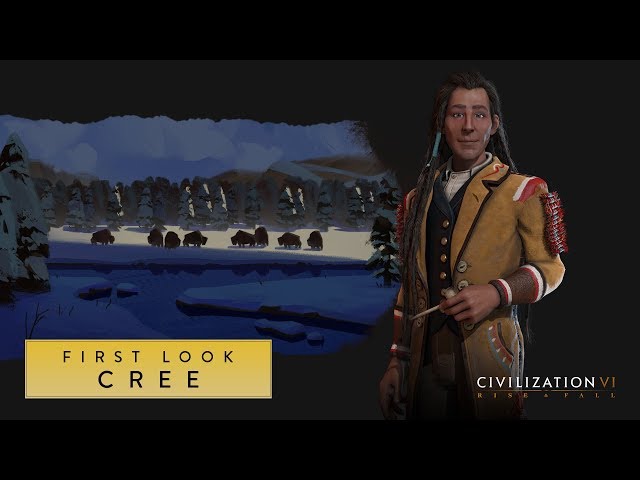 Others that pop up include Dido, the Phoenician civ’s leader. Additional_Irony notes that she’s “probably the most underrated in my experience”, offering their view that she’s a “blast to play, just spamming out coastal cities and never worrying about loyalty pressure”. Similarly, Just14moreturns says that Dido’s “not the strongest, but having half-price harbours and a bonus toward settler and ship production scales very, very well if you play an economy-focused game on a watery map”. They add that the leader also “has a lot of potential to take advantage of the Free Inquiry golden age dedication” to gain a whole lot of early to mid-game science. The original poster and user ImNiceISwear2020 agree that Dido’s a great pick.

Elsewhere, Norway gets some love as an arguably ‘underrated’ civ from fans, with DexRei noting that it’s “crazy good”, if sometimes seemingly ranked lower on some tier lists. “The raiding buffs are very powerful, especially [in the] early game where raiding mines can get a few turns worth of science in one hit,” the user says, while Sieve_Sixx notes that they find “Norway to be good even on land-based maps” thanks to how powerful its leader Harald Hardrada’s pillaging bonuses can be.

In your opinion, what is the most underrated Civ/Leader in Civ 6? from civ

There are of course plenty more suggestions – many more than we can capture here – so do head over the post on Reddit to get a better picture of what fans reckon are the game’s beloved, if less widely celebrated, civs. If you’re after the best Civ 6 leaders, you know where to click.