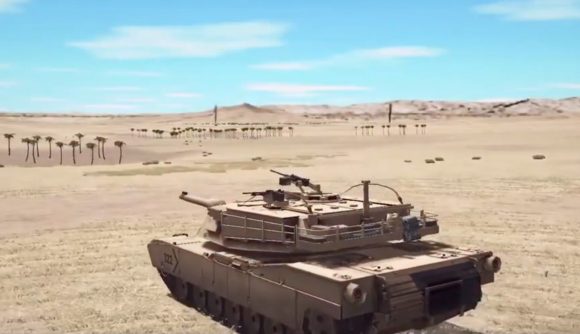 If you know about Combat Mission Shock Force 2, then you know that it’s a big deal that it’s finally arrived on Steam. Battlefront’s simulation-heavy wargames have only been available from the developer’s official online storefront for years, and not only is Shock Force 2 on Steam now, it’s also deeply discounted – another rarity for Battlefront.

That’s on the fairly expensive side for a game that’s nearly two years old, but Combat Mission Shock Force 2 is a serious piece of wargaming software. It’s serious enough that Battlefront does brisk business with professional military trainers around the world, who have used Combat Mission software for various military training purposes over the years. 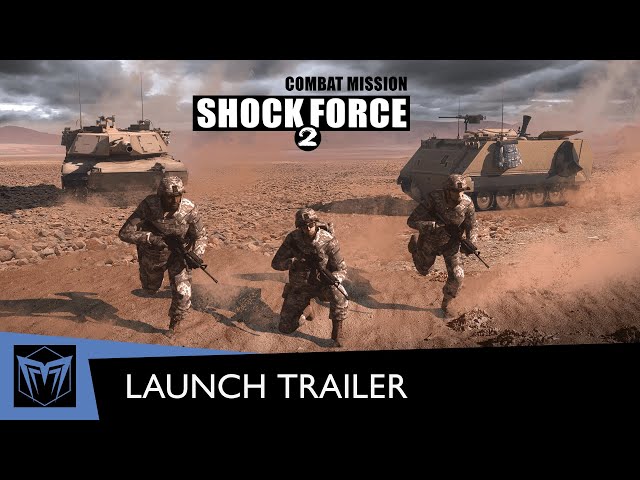 Shock Force 2 is the latest Combat Mission game, and it sets up a hypothetical war scenario between NATO and Syrian Army forces set in 2008. As NATO, you’ll be primarily working with American Stryker Brigade Combat Team formations, and Shock Force 2 gets deep down into the weeds on modeling each individual sprocket on its Bradley IFVs.

Older Combat Mission titles are still available exclusively from Battlefront, and they’re primarily WW2 games, although with the same obsessive attention to detail. Interestingly, there are a couple ways to play all of them: you can opt for real-time mode, or use a ‘WeGo’ simultaneous turn-based system. In any case, if you’re seriously into hardcore strategy games, this is a series you probably want to check out.