If you thought one League of Legends game announcement was enough for The Game Awards, you clearly weren’t paying attention when Riot announced a zillion games at once earlier this year. Not content with whetting our RPG appetites for the as-yet-unspecified Ruined King release date, they also revealed Convergence.

Convergence puts you in the shoes of Ekko – who, true to League lore, has been messing with time in some unfortunate ways. This is a single-player action platformer that’ll have you dealing with the consequences of messing with time – which I hope means that you’re going to get all sorts of time-manipulating abilities, but we’ll have to wait for further details. 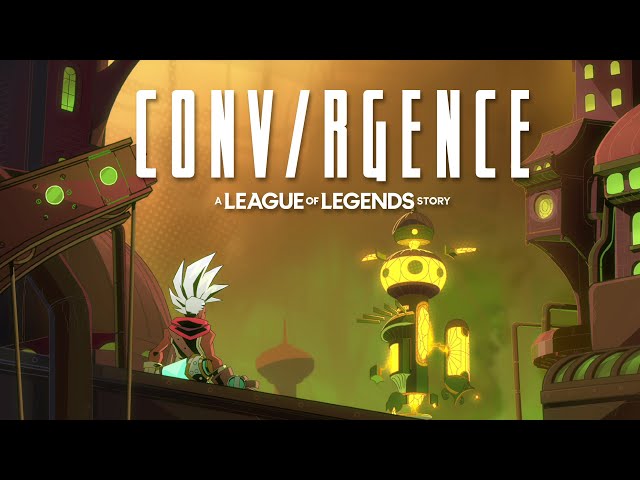