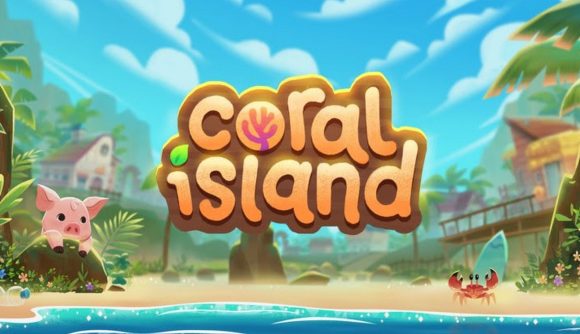 Stardew Valley’s recent 1.5 update might have brought beach farms to the simulation game’s idyllic world, but you can never get enough time in the sun, tending crops, making pals, and enjoying the good life, am I right? Yes I am. If you agree, a new farming game set on a tropical island headed to Kickstarter next month might appeal.

Coral Island is an upcoming PC game from newly-founded, Indonesia-based studio Stairway Games, and is described by its creators as a “re-imagined farm sim inspired by the classics”. It should have big appeal for Harvest Moon and Stardew fans, as its core premise is similar: you set up base and try to turn it into the farm of your dreams, nurture animals and crops, explore the tropical island’s locations, befriend the locals, and jump into community projects to revitalise the local town. Oh, and you can find that special someone, settle down, and even raise some little islanders of your own, too.

However, there are some twists – for example, you’ll be able to go diving to save coral reefs nearby and clear up the sea bed to allow rare fish to flourish.

Coral Island also has its own distinct art and graphical styles, as you can see in the clip below: 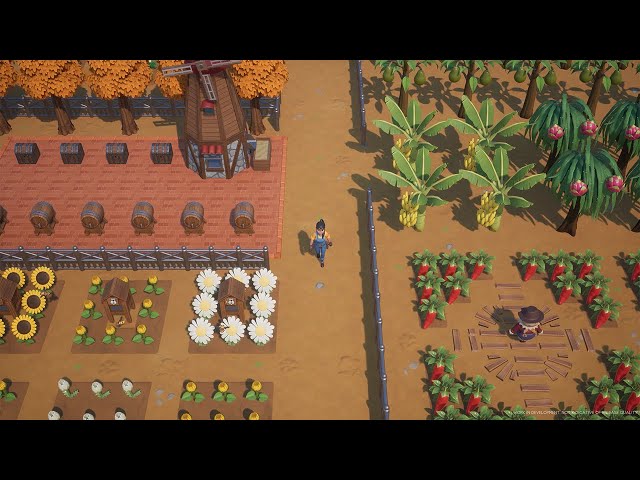 Coral Island hits Kickstarter on February 1, and you can find its page here if you’re keen to know more when the project goes live.

Alternatively, you can check out its Steam page at that link right now (which you should; it’s home to the delightful chicken above). Coral Island is due to launch on Valve’s platform at some point later this year.