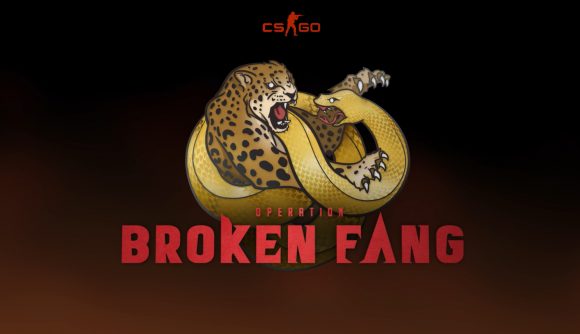 Week 16 of Counter-Strike: Global Offensive – Operation Broken Fang is here, and the FPS game’s latest batch of missions has now landed. There are five in total to get stuck into this round, including a new Broken Fang co-op strike mission.

As reported by Ginx.tv, the CS:GO Operation Broken Fang week 16 set of missions is called ‘Ancient Danger’, with the headline one called ‘A Lasting Impression’ – the op’s next co-op story mission. Its description is pretty cryptic in the in-game menu – “…the retina quickly adapts to the bright stimulus, creating temporary blindness” – and it’s a two-star mission that doesn’t appear to be too long, but features a few nifty elements to complete if you’re keen to scoop up all there is on offer. YouTuber JustBogdy has posted a clip showing with pointers on this here.

As for the other four missions, the first on the list is called ‘Just Scratching the Surface’, which asks you to “win rounds in Competitive: Ancient” (with one star per seven, 15, and 20 each on offer). The second – which has the Indiana Jones-inspired title, ‘That belongs in a museum!’ – asks you to “get 25 UMP-45 kills in Guardian: Ancient”. That’s also a two-star mission.

‘Lost and Found’ tasks you with wining rounds in Retakes, with one star per three, seven, and ten up for grabs, and the final mission (‘Keep Your Eyes Shut!’) gets you to “blind the enemy with flashbangs in Casual: Defusal Group Sigma. There’s one star per seven, 15, and 25 each for this mission. 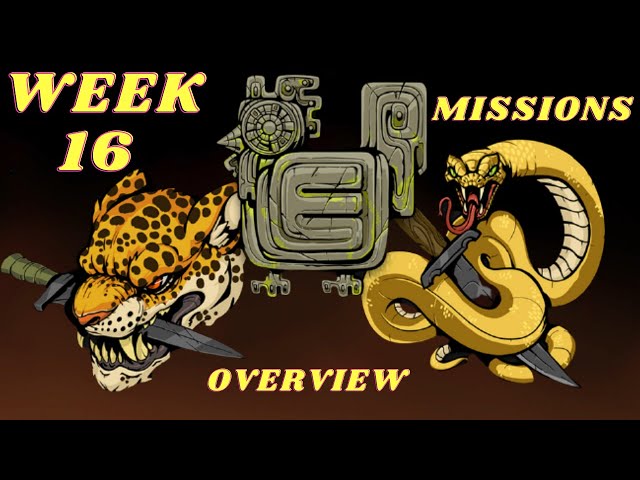 Operation Broken Fang lasts until April 30, 2021 and you can get a full rundown of what the event brings on Valve’s CS:GO site at that link.