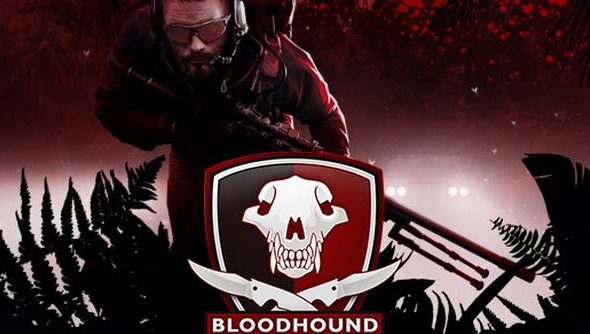 History will record the time immediately after the release of Counter-Strike: Global Offensive as its quietest. Dota-style community initiatives have since engendered a surge in the playerbase of Valve’s classical multiplayer FPS, which will be four years old this summer.

eSports occasions like IEM Katowice and ESL One Cologne are part of that player-focused push, but Operations are its backbone. In now-established tradition, Bloodhound makes six community maps available to play on Valve’s servers.

The four new map choices uphold the CS tradition of largely self-explanatory naming. In Resort, a “temple to excess and wealth” hosts a firefight; Rails turns a train yard into a night-time killing field; Zoo sees players trading bullets between Bay Area animal enclosures; and Log finds a long-range shootout breaking out at a tree-scalping facility.

The six maps are available for all to play via official matchmaking. Buy the $5.99 access pass, however, and you’ll also unlock two new Operation-only campaigns, Marksman and Revolution – which wrap matches in story, co-op challenges and more chances to earn XP. A portion of the proceeds will go to this Operation’s map makers.

Beyond that, Bloodhound introduces a personal Profile Rank players can increase by earning XP. They’ll get new titles and icons – plus a weapon drop the first time they rank up each week.

Players who cough up for an access pass will see those weapon drops pulled from exclusive Bloodhound weapon collections. They’ll become proud owners, too, of the challenge coin and journal used to track progress during Operations.

The community vibe continues with 16 player-created weapon finishes, to be found in weapons cases alongside the new Falchion knife.

Operation Bloodhound will run till September 30th, so there’s plenty of time to muddle through its new stuff. Do you play or watch much CS?Dota 2 and Counter-Strike: Global Offensive put together are now bigger than all of Steam was two years ago, don’tcha know.