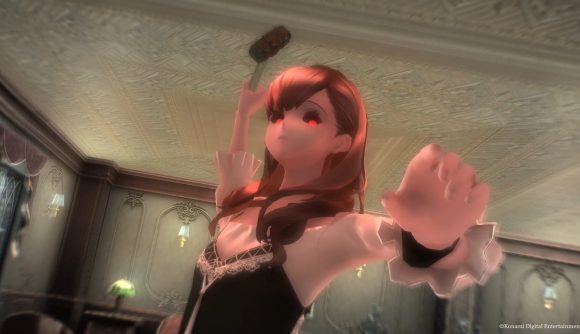 Former Metal Gear publisher Konami has said it’s getting back into the games business, and it appears it’s about ready to toe the waters. Crimesight, its upcoming social deduction game-slash-tabletop-chaos-fest, is now holding an open beta, and you can apply to join right now.

Crimesight is part Among Us and part Clue, with a big dose of anime game weirdness thrown into the mix for good measure. One player is secretly picked as the murderer, and this person is also given a target to kill before the end of the game. With the help of an AI named Sherlock, the rest of the players have to work out who’s going to be killed and who the would-be killer is going to be.

Again, Crimesight appears to borrow liberally from both the popular social deduction genre (in which it squarely sits) and some classic detective board games – in fact, it reminds us a bit of Clue: The Great Museum Caper, which had a 3D board and security cameras, and involved one player trying to steal priceless works of art out from under the noses of the other players.

[Looking for new Players]
We are recruiting players to participate in the closed beta test of a new PvP mystery simulation game called "CrimeSight"!

■Apply by doing the following:
・Follow @CRIMESIGHT_EN
・Retweet this tweet.#CrimeSight

You can also sign up by joining the official Crimesight Discord server and following the prompts in the recruitment message you’ll find there.

None of what we’ve said so far really captures how weird and busy Crimesight looks, so here’s the trailer: 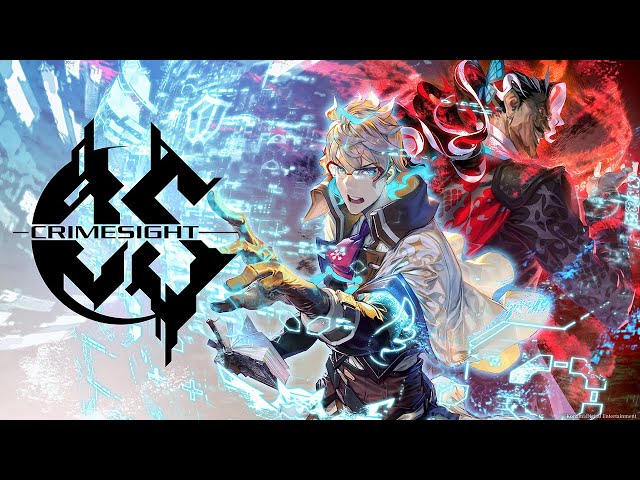 There’s no release date set yet for Crimesight, but it looks like it could be a good time – although it lacks the relative simplicity of Among Us, a trait that has no doubt helped rocket the latter to breakout hit stardom. We’ll find out how compelling this near future AI-assisted murder mystery game is when it eventually emerges from the neo-Victorian shadows.